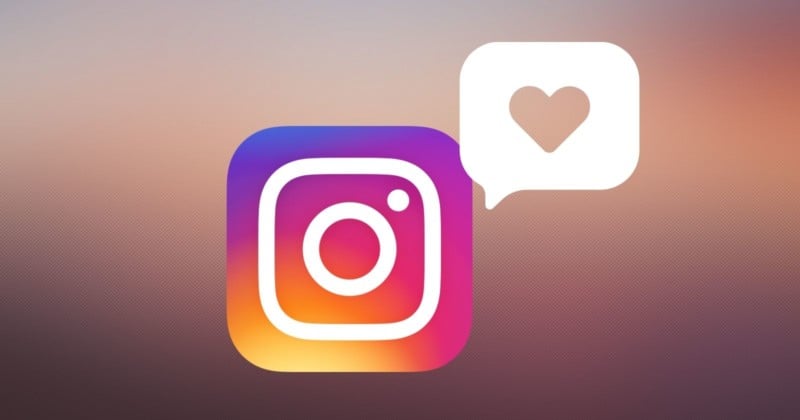 The Verge reports that back in 2019, both Facebook and Instagram began tests in various regions that hid the publicly available “like” count on posts. The goal was primarily aimed to research and garner feedback on whether such a change would improve users’ wellbeing and overall social media experience.

In Instagram’s case, certain users chosen for the test did not have any control over the hidden likes because the company wanted to shift the focus on the visual material — photographs and videos — shared on users’ feeds, not how many likes each post garners.

The initial feedback for this test was positive, although many online-content creators and business owners initially expressed their concern about having to navigate the new setup and navigating how to prove their account’s worth in brand deals and partnership discussions. For its part, Instagram promised to find a solution to this.

In addition, we understand that like counts are important for many creators, and we are actively thinking through ways for creators to communicate value to their partners.

Today, Instagram announced that it is further building on its initial 2019 test by rolling out trials with three options for a select number of users. The three options will let users choose to fully disable seeing likes on anyone’s posts, turn them off for their own posts, or keep the original experience as it is.

On social media, no user experience is the same or can be expected to be the same, so giving the option to choose between the different settings, instead of applying a blanket removal of all likes, could appeal to those who want to reduce the negative effect social media “like” counter has on their mental health while still allowing businesses, professionals, and others to benefit from a visible number of likes on their content.

The link between social media interactions and their subsequent effect on people’s mental health has been a researched matter for several years now. The University of Rochester reports that in the results of a study titled “Getting Fewer “Likes” Than Others on Social Media Elicits Emotional Distress Among Victimized Adolescents”, it found that not receiving an expected amount of validation from the online community can cause anxiety and depression, especially for easily impressionable and vulnerable parts of the population.

The Verge also reports that Facebook plans on conducting a similar test by building on its initial research where it hid likes, reactions, and video view counts on certain users’ news feeds, but the new test is not live yet and no further details were available at the time of publication.

A Complete Walkthrough Tutorial of Retouching and Color Correction Basics

Putting Camera on Police Leads to Less Use of Force, Study...

Improve Your Minimalist Photography with These 6 Guidelines

A 50mm Lens is All You Really Need in Landscape Photography

Instagram Launches Remix for Reels, a Copy of TikTok’s...

How to Achieve a Narrative Series (and How COVID Reframed...

#PotD May 18 2021 by Jordan Inglee I really enjoy finally visiting a location that...

In its latest development build, Microsoft has added support for HDR in Windows...

Video: DJI Mavic Air 2 drone takes you on a through a tour...

Chernobyl, located about two hours North of Kiev, Russia, is a hazardous place to...

Considering the skill involved, sports photography tends to be viewed as the poor...

Video: DJI Mavic Air 2 drone takes you on a tour of the...

Chernobyl, located about two hours North of Kiev, Ukraine, is a hazardous place...

Chinese lens manufacturer Vazen has launched a 50mm T2.1 lens to add to its anamorphic...

On Think Stupid Simple, we had with us Kahran and Regis Bethencourt of Creative...