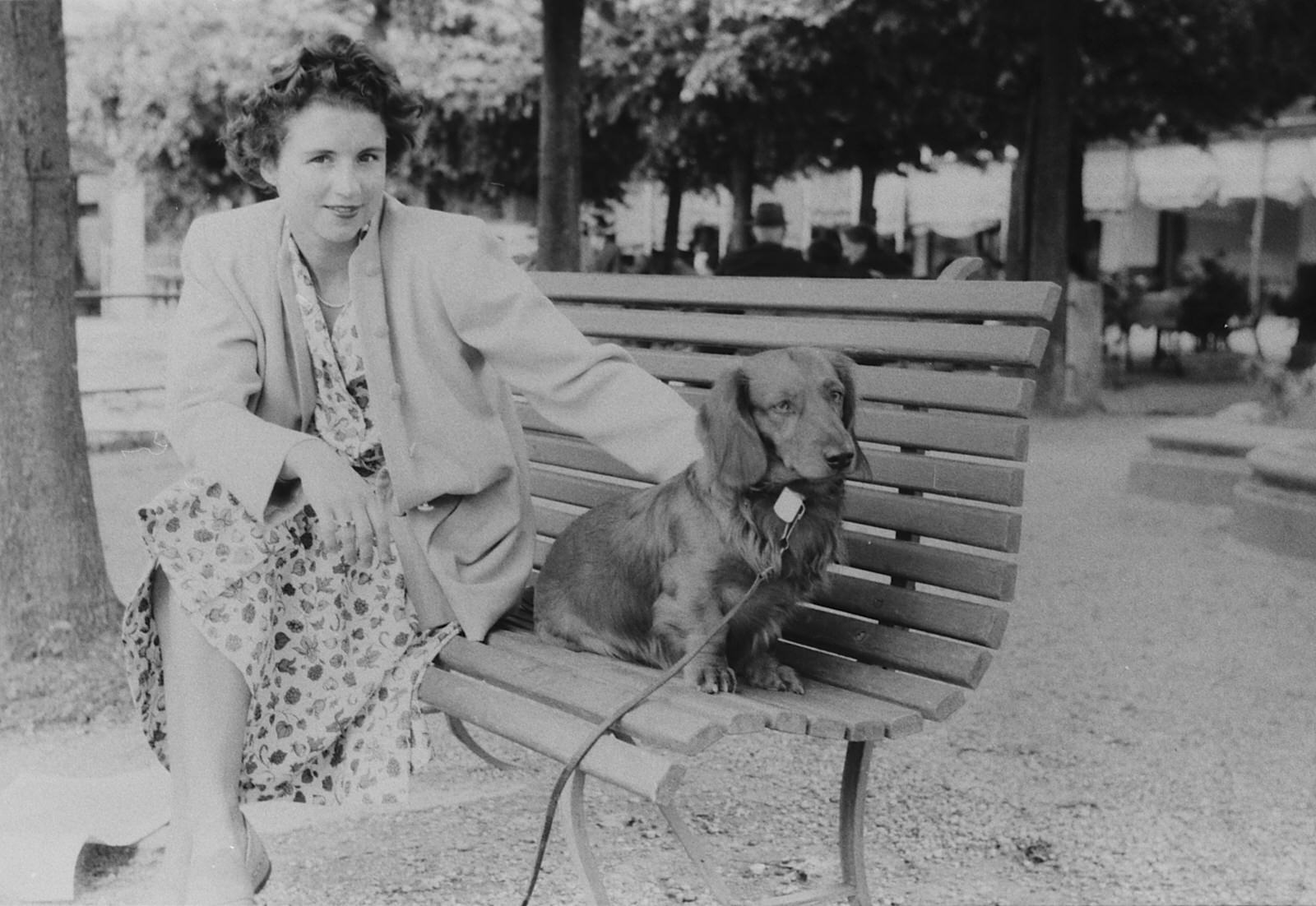 A camera collector recently discovered photos on a roll of film shot with a vintage Leica camera. The images, which seem to show a couple’s travels through Europe, are estimated to have been shot around 70 years ago, and they’ve sparked a worldwide hunt for information about the couple and the locations.

Nearly 7 years ago, Irish camera collector William Fagan purchased a Leica III camera that dates back to 1935. The camera came with film protected in a Leica FILCA cassette, which Fagan set aside until this summer when he finally got around to developing it.

Fagan took the 70-year-old Perutz film to Mella Travers, who owns The Darkroom in Dublin to see if any photos could be recovered from it. The two carefully developed the film through a one-hour stand process with a diluted developer and were delighted when clear images emerged. 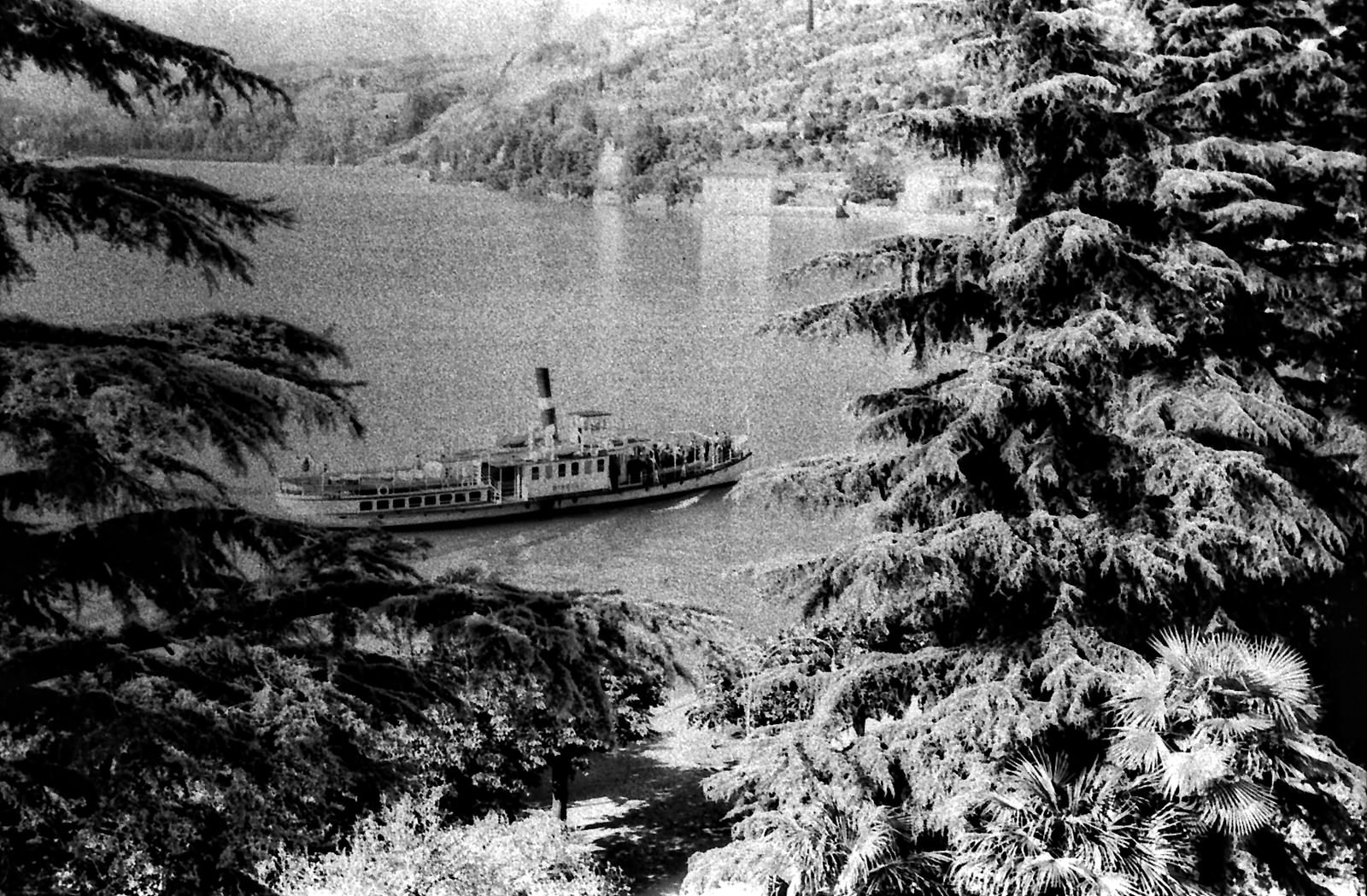 Fagan shared his findings on his friend Mike Evans’s publication Macfilos back in September, stating that 22 exposed frames were found on the 36-shot roll, and that 20 of them were usable.

The photos show a nicely-dressed pair — a young woman and an older man. 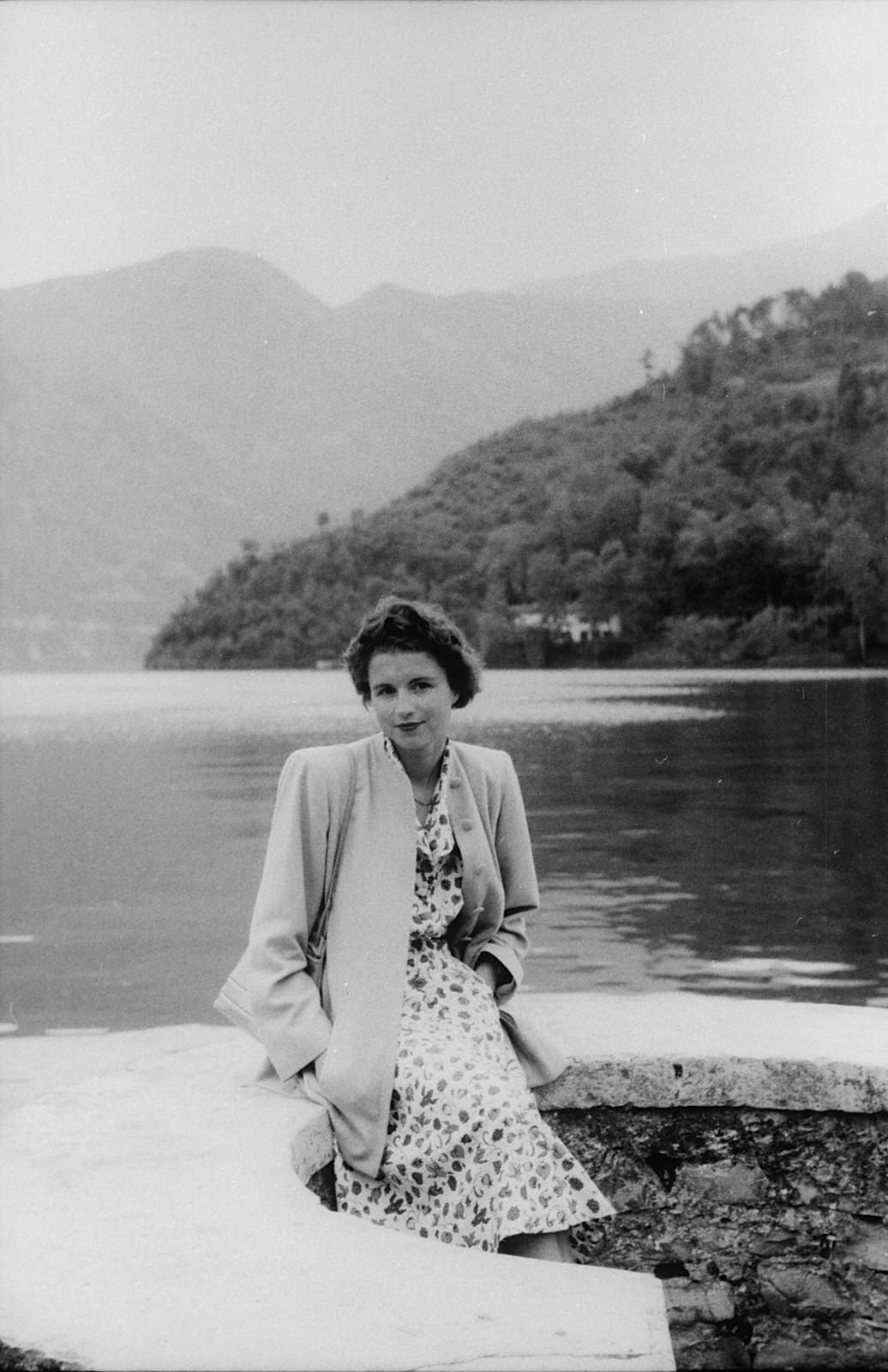 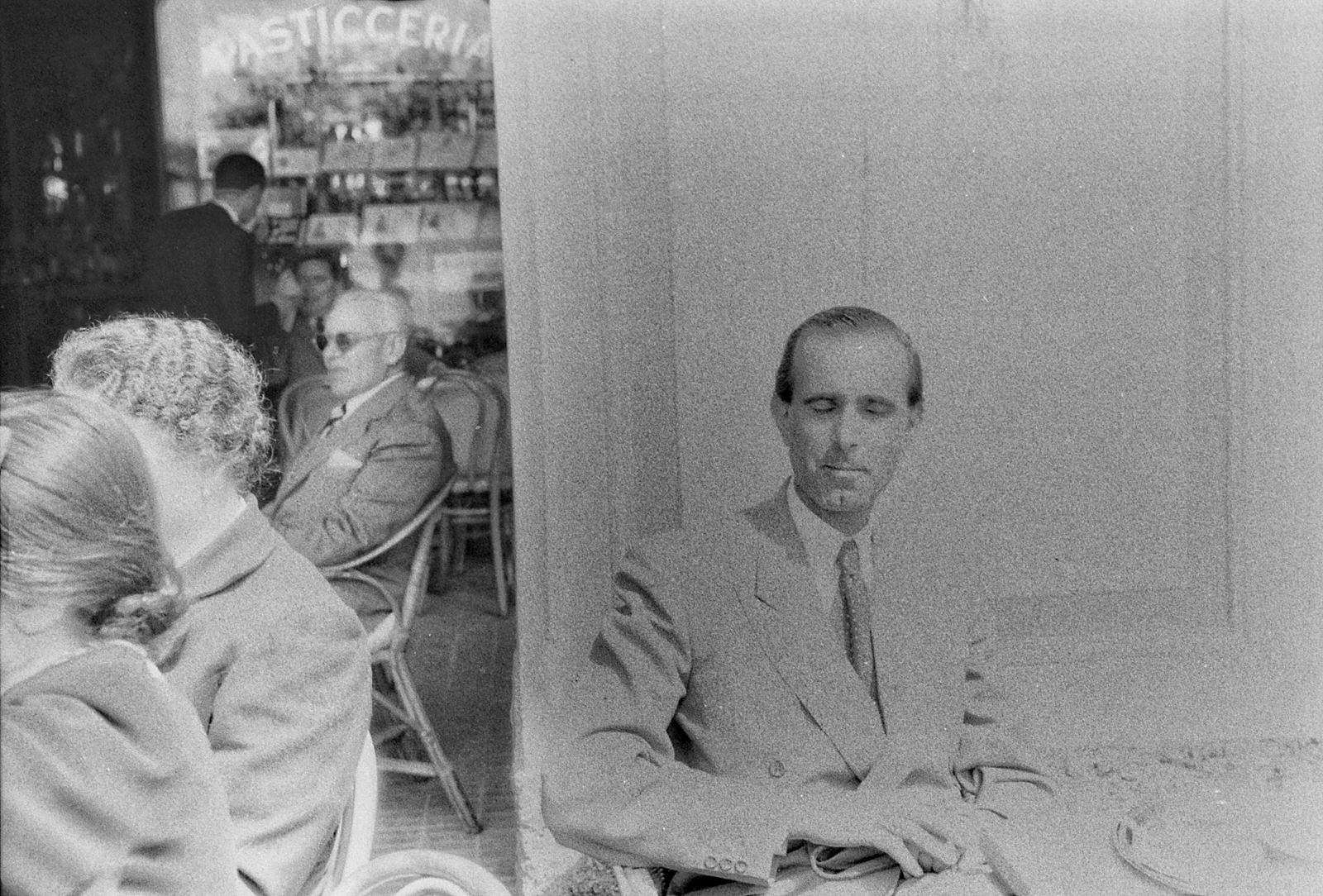 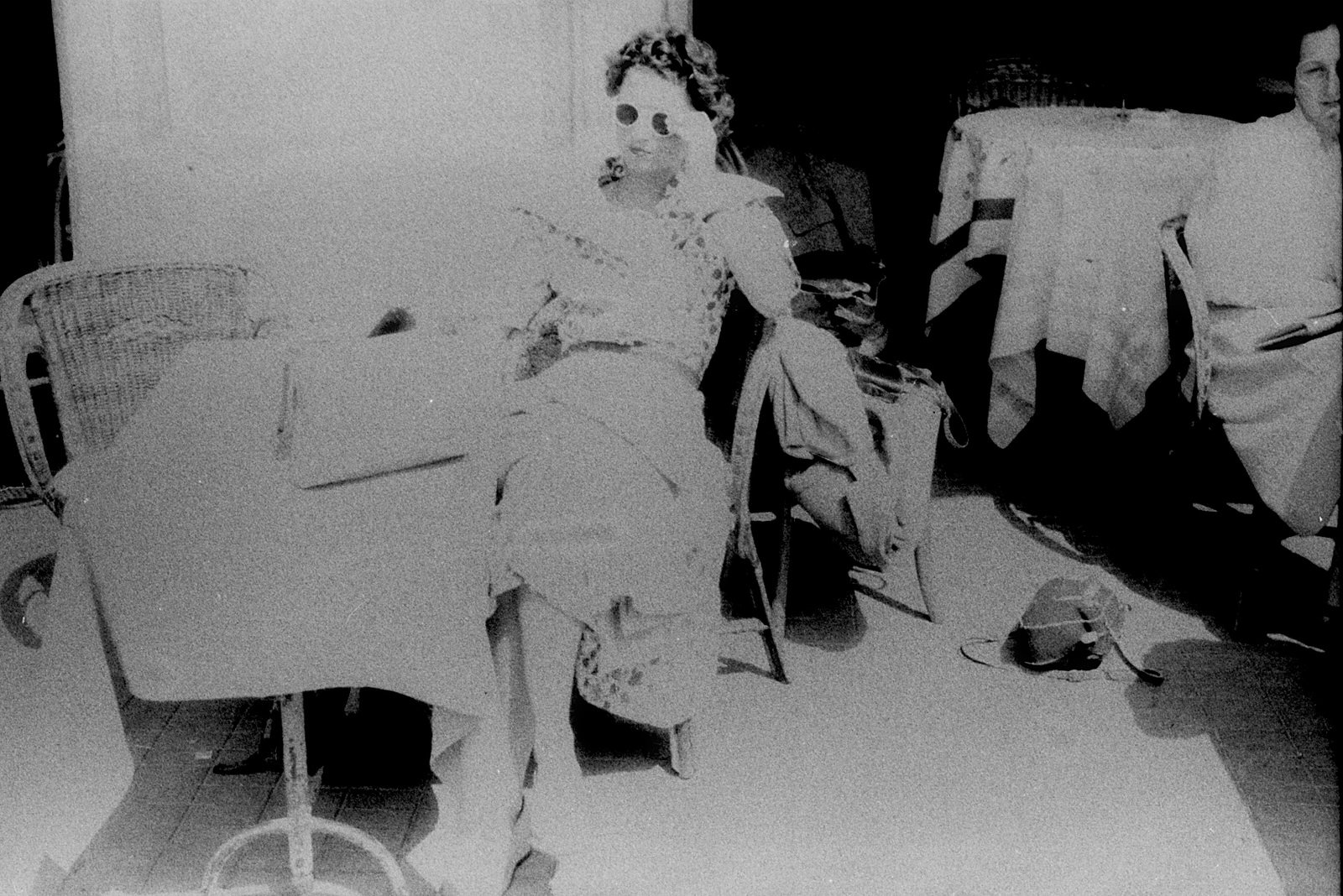 A mid-1930s BMW 315 Cabriolet can be seen in some of the photos, apparently used by the couple to travel to various scenic spots across Europe. Although a car registration plate is clearly seen, records of it may no longer exist. Fagan is now on a quest to locate the couple or the family of the couple. Publications across the world have since picked up the story, and the crowdsourcing has led to a good amount of information and identification.

“[W]e now have detailed knowledge of the journey and the places the couple stayed—including the remarkable calculation of the floor of a particular hotel they occupied for at least one night,” writes Evans in a follow-up article on Macfilos. “A forensic examination of old photographs of Bahnhofplatz in Zurich, where the adventure began, places the journey in 1950 or 1951.”

Here are the other photos found on the roll: 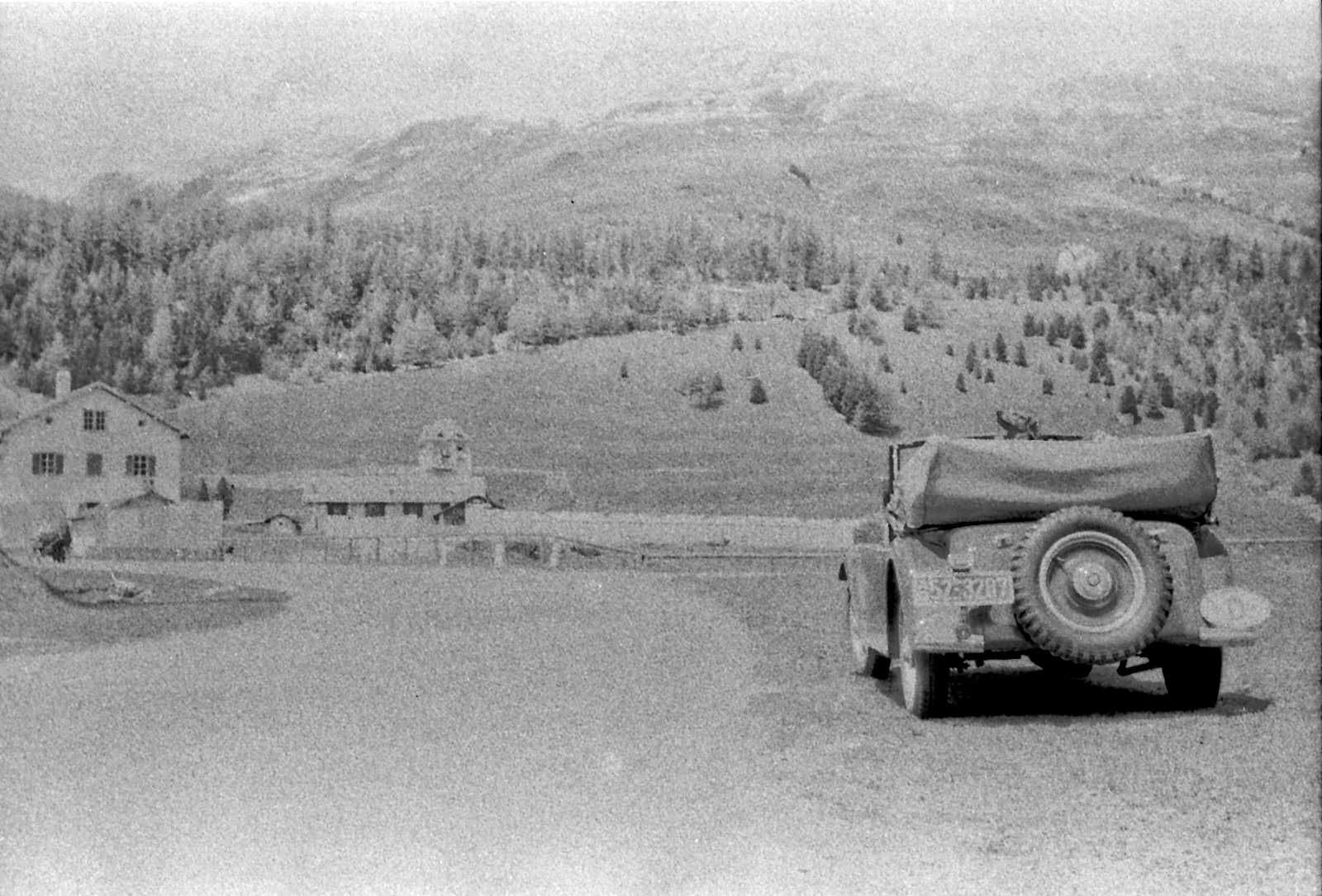 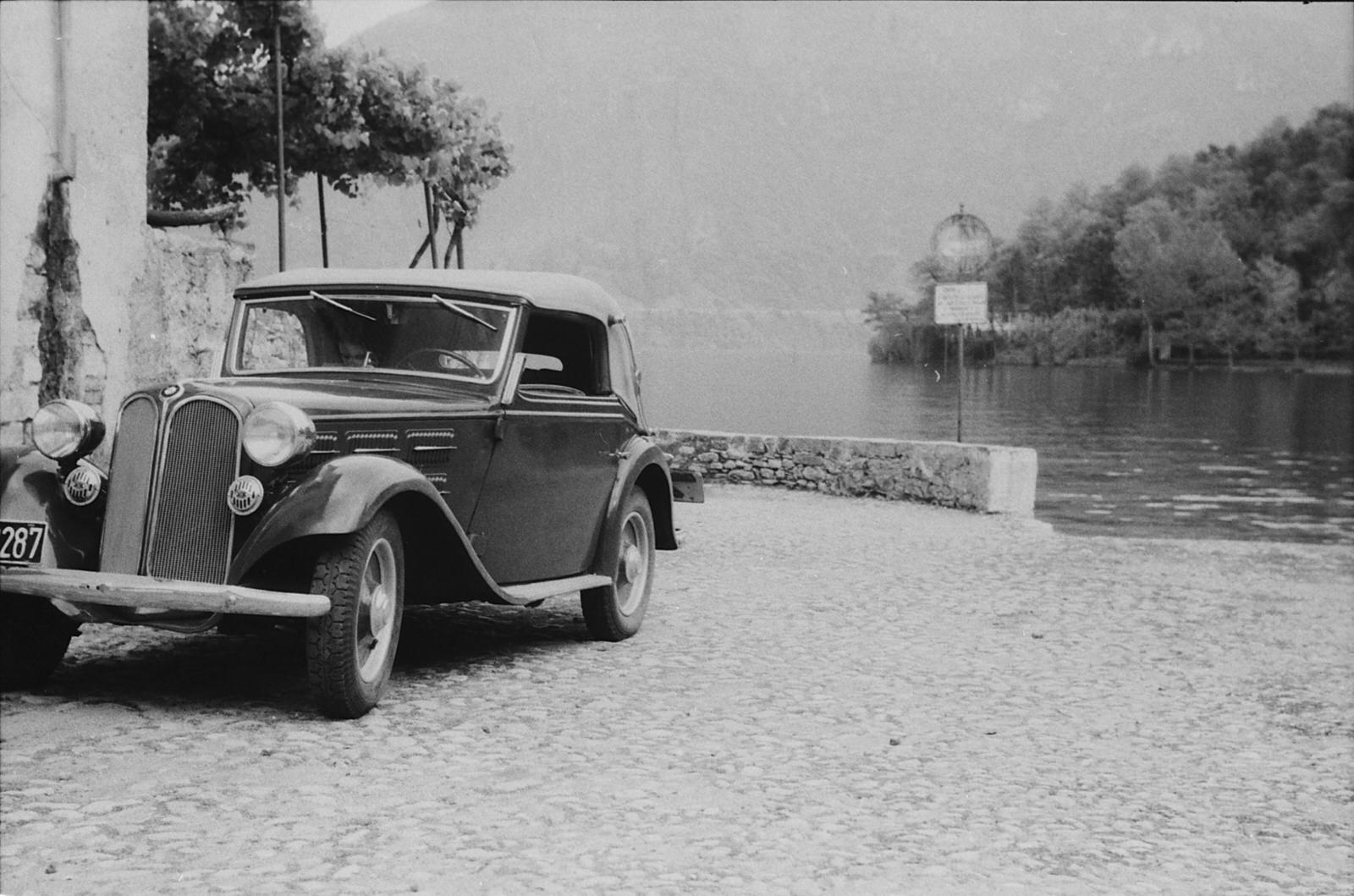 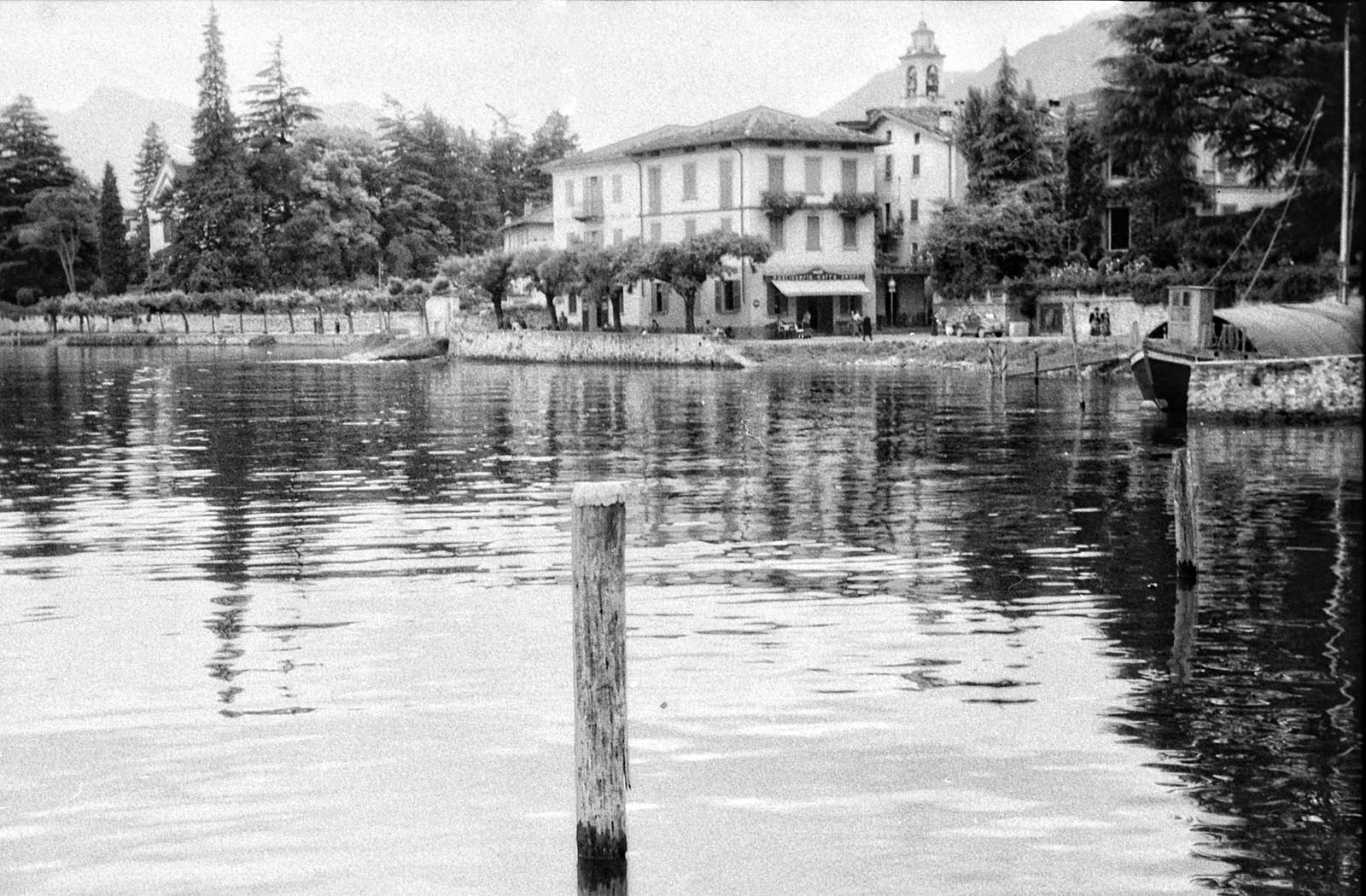 The identities of the pair seen in the photographs is still a mystery that Internet sleuths around the world are now working to solve.

“While we’re not expecting to get the name of the dachshund, we still hope to pin down the people,” Evans says.

If you have any information about the couple and/or photos, you can contact Fagan and Evans at info@macfilos.com.

Asleep in a sea of cold, darkness and fog but awak

Nikon doubles down on mirrorless: “I wasn’t looking at the market calmly” says top exec

Lightroom Pro Tip: How to Use Range Masks to Make Targeted Edits on Photos