FAA Slaps Drone Pilot with $182,000 in Fines for Myriad of Violations 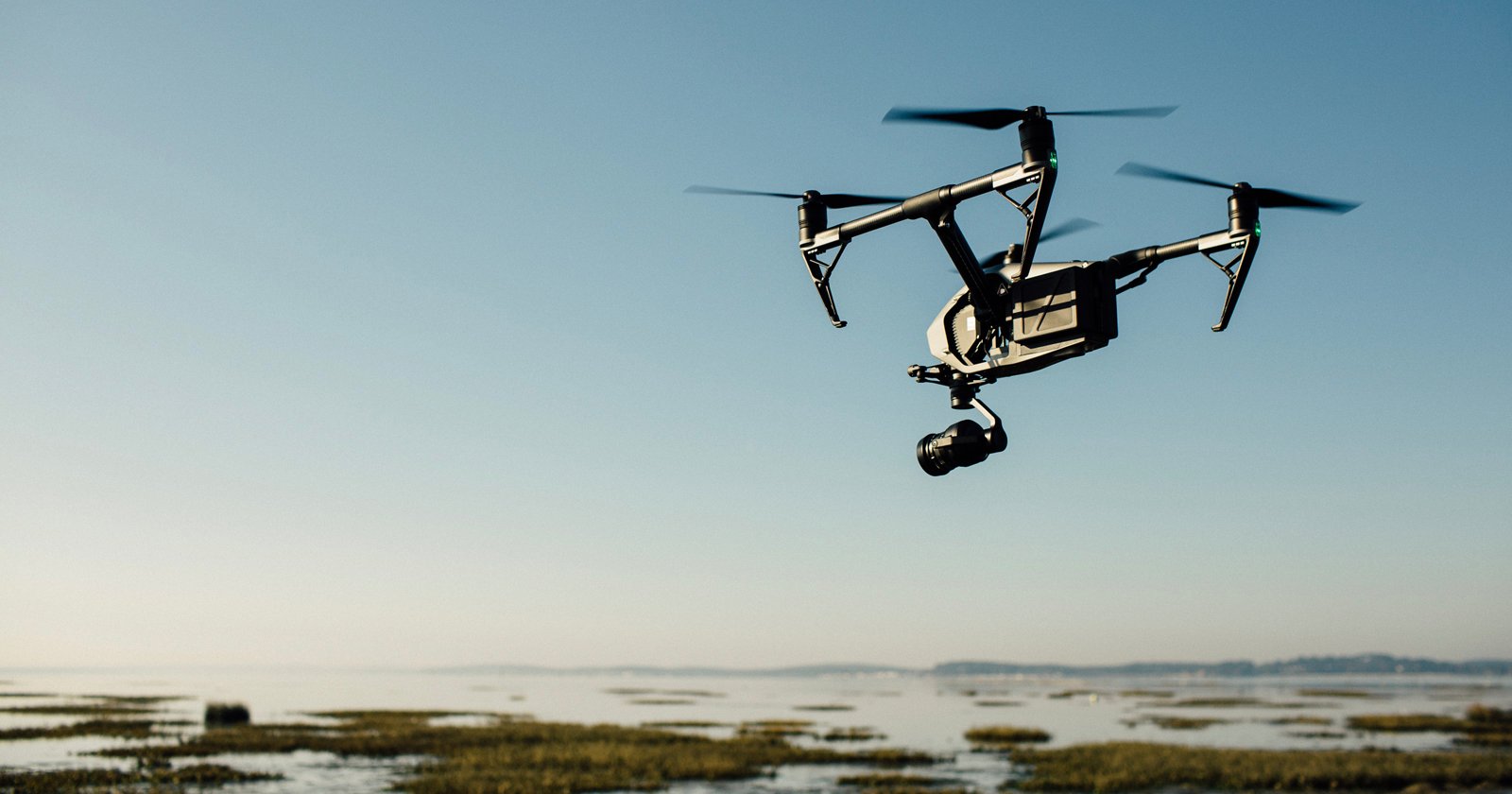 Originally reported early in December, a drone pilot was hit with a set of fines from the FAA for over $182,000, penalties that he could have avoided if he heeded prior FAA warnings.

Drone law specialist Jonathan Rupprecht looked at the details of the case out of curiosity, as the magnitude of the fines is much higher than what is normal for a private citizen. In an interview with DPReview, Rupprecht says that this was the second-largest proposed fine that he was aware of.

“Drone flyers need to realize that flying a drone is a regulated activity and there are consequences. While a fine might not deter some, laws have been passed in recent years which can send you to federal prison for operating in an unsafe way near airports or aircraft,” Rupprecht said to DPReview.

Detailed on his blog, Rupprecht looked into the case. What he found was, despite the pilot’s insistence that he did not know he was in violation of the many rules he broke, the reality is much different.

“The FAA didn’t come out swinging right away,” Rupprecht says, citing three examples of warnings that the FAA sent to the pilot. “So three strikes and he gets taken out.”

According to the FAA fine proposal, the drone pilot violated 12 different regulations (some repeatedly and to varying degrees) over the course of 26 different flights. The drone pilot flew over people, at night, in adverse weather, over or very close to buildings, allowed his drone to fly out of line of sight, and many other violations. There was even a case where the FAA has proof that the pilot intentionally lost radio signal, and therefore control, over his drone.

At the time, night flying was illegal, but just yesterday the FAA updated its final rules on drone flights and loosened its regulations on flying at night. That said, the new rules do require pilots to acquire a waiver prior to the flight.

The point of these fines isn’t to saddle a private citizen with a huge bill. If it were, the FAA would not have repeatedly tried to deal with this situation without involving financial penalties. The goal is to keep both private citizens and property safe from danger, which is something the pilot repeatedly put in jeopardy over the 26 documented flights.

“The FAA has a lot of resources they can easily search to determine if a pilot is flying lawfully or not,” Rupprecht says. “Many of those same resources are also available to everyone.”

The lesson here is that if you do fly a drone, do so safely and follow the rules. If you do not, the FAA can and will take action.