Becoming a successful landscape photographer is a complicated, challenging journey that is impossible to distill into a few words. But in this 9-minute video, Michael Shainblum at least tries to point out five mistakes he knows keeps you from growing as a photographer.

Shainblum is a very successful landscape photographer and filmmaker, so the lessons he has learned in his past getting to where he is professionally are of considerable value. He first recommends that you not rush out to a new landscape and just start taking photos. In his time behind the lens, he’s realized that he gets better images when he takes his time to really enjoy and take in a landscape. Whether this means spending a whole day at a location or scouting it ahead of time, Shainblum says it’s important to really bond with a location in order to get the most out of it in images. Another common mistake is always shooting wide. He was in the mindset that if he was in a landscape and the landscape looks cool, then if he includes as much of the landscape as possible in an image, it would be better. 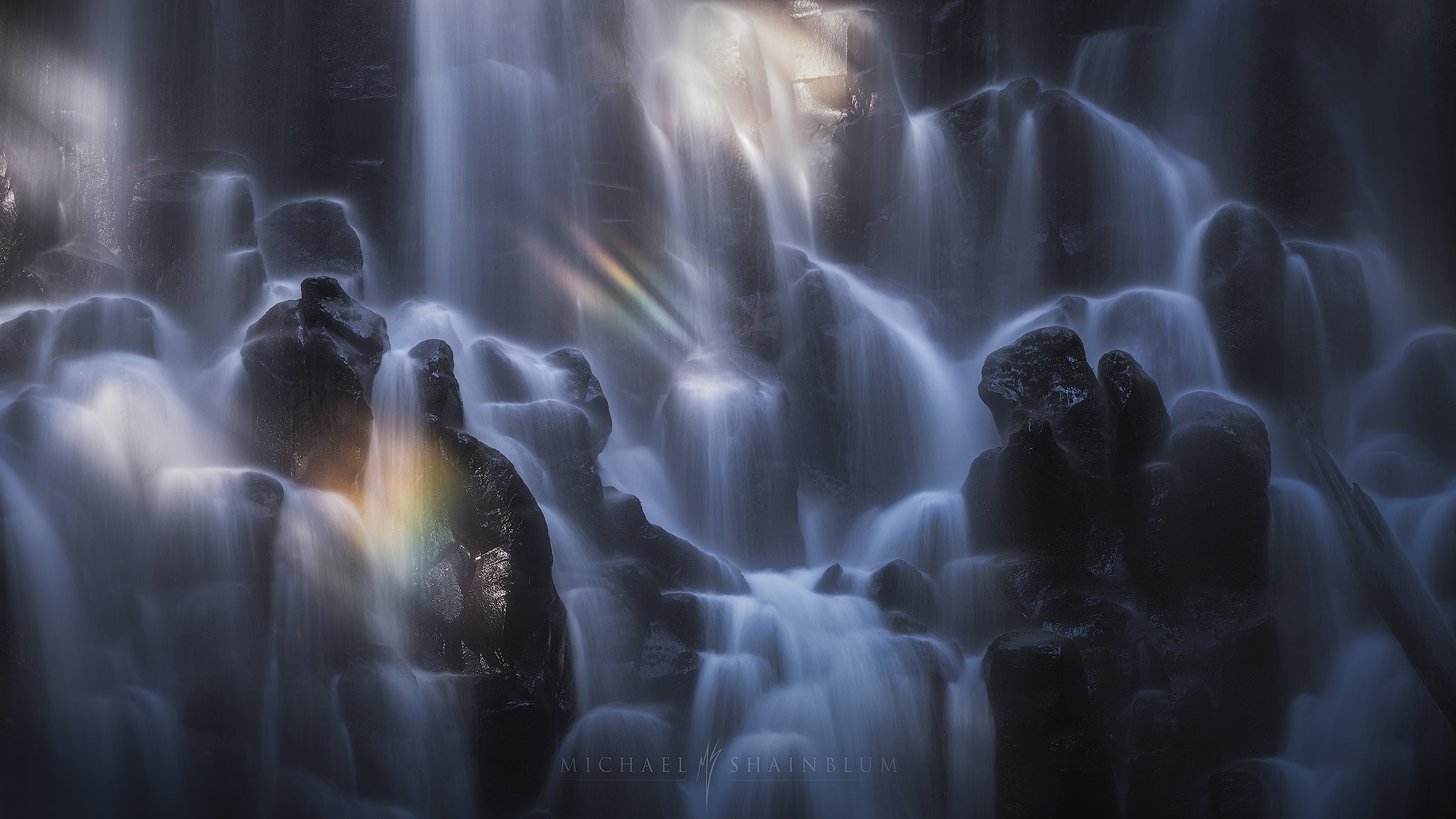 “Not exactly, ” he laughs. “There was a time where I shot almost everything at 14mm. I thought that distortion was the best thing ever, and that was it. I never gave telephoto photography a chance. I was obsessed with shooting those dramatic wide-angle shots.” 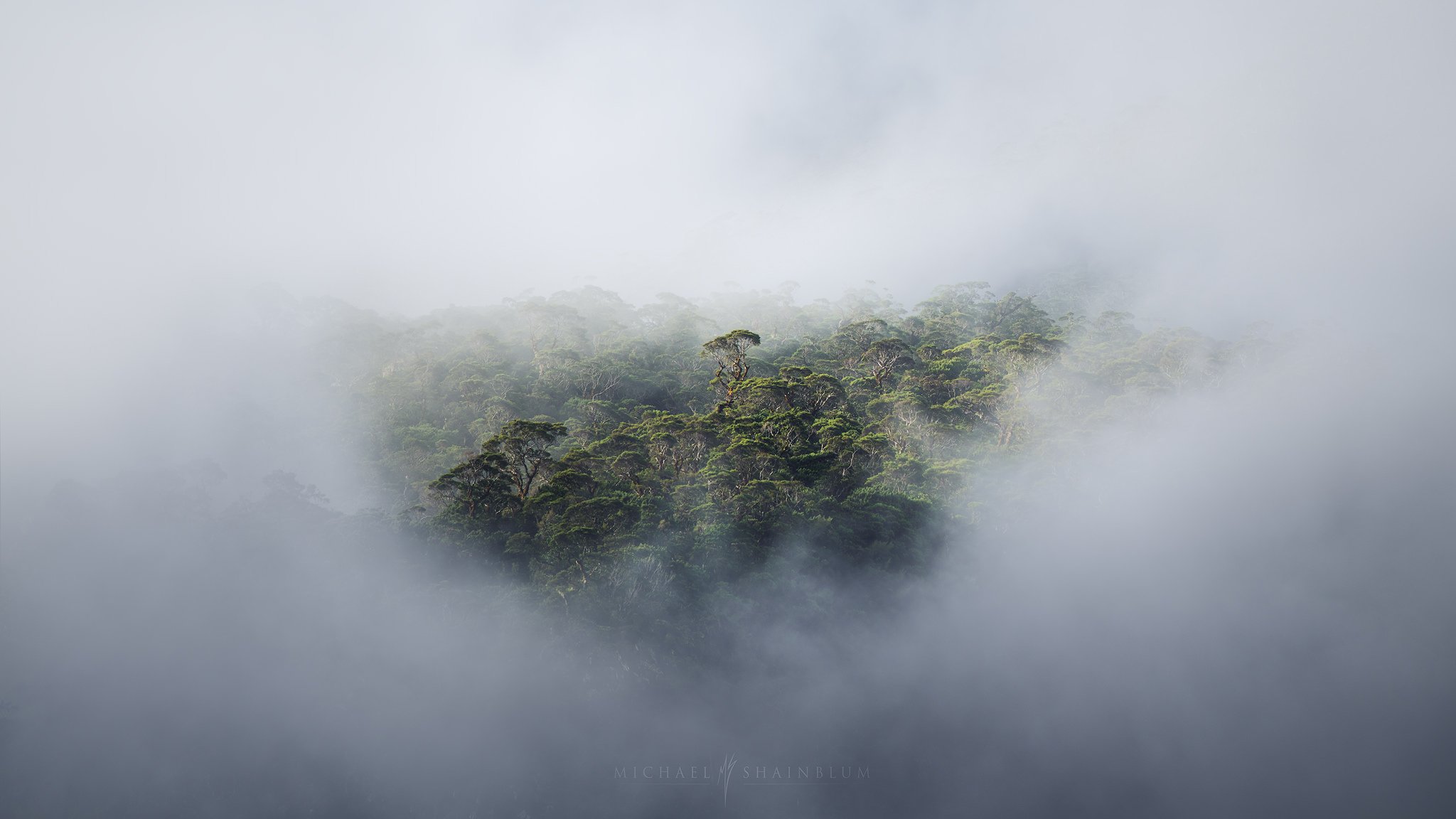 These days, Shainblum says he rarely shoots at 14mm anymore. He is able to create unique images by using a telephoto lens to pick and choose elements to tell a story more clearly. While there is absolutely nothing wrong with shooting wide, you shouldn’t limit yourself to just wide angles.

Shainblum says that in this age of social media, it’s easy to get distracted by what other people say about your work.

“A lot of the time people will say what they would have done differently or what they think you should do,” he says. “It’s your art, these are your creations, and these are your stories you want to tell.” Shainblum isn’t advocating taking constructive feedback, but rather says you should try and avoid letting what other people think your images should look like dictate your personal artistic direction.

“Be careful not to turn your art into what you think others want to see,” he says. Shainblum shares two additional mistakes he believes hurts the growth of burgeoning photographers, and to hear what those are watch his video above. 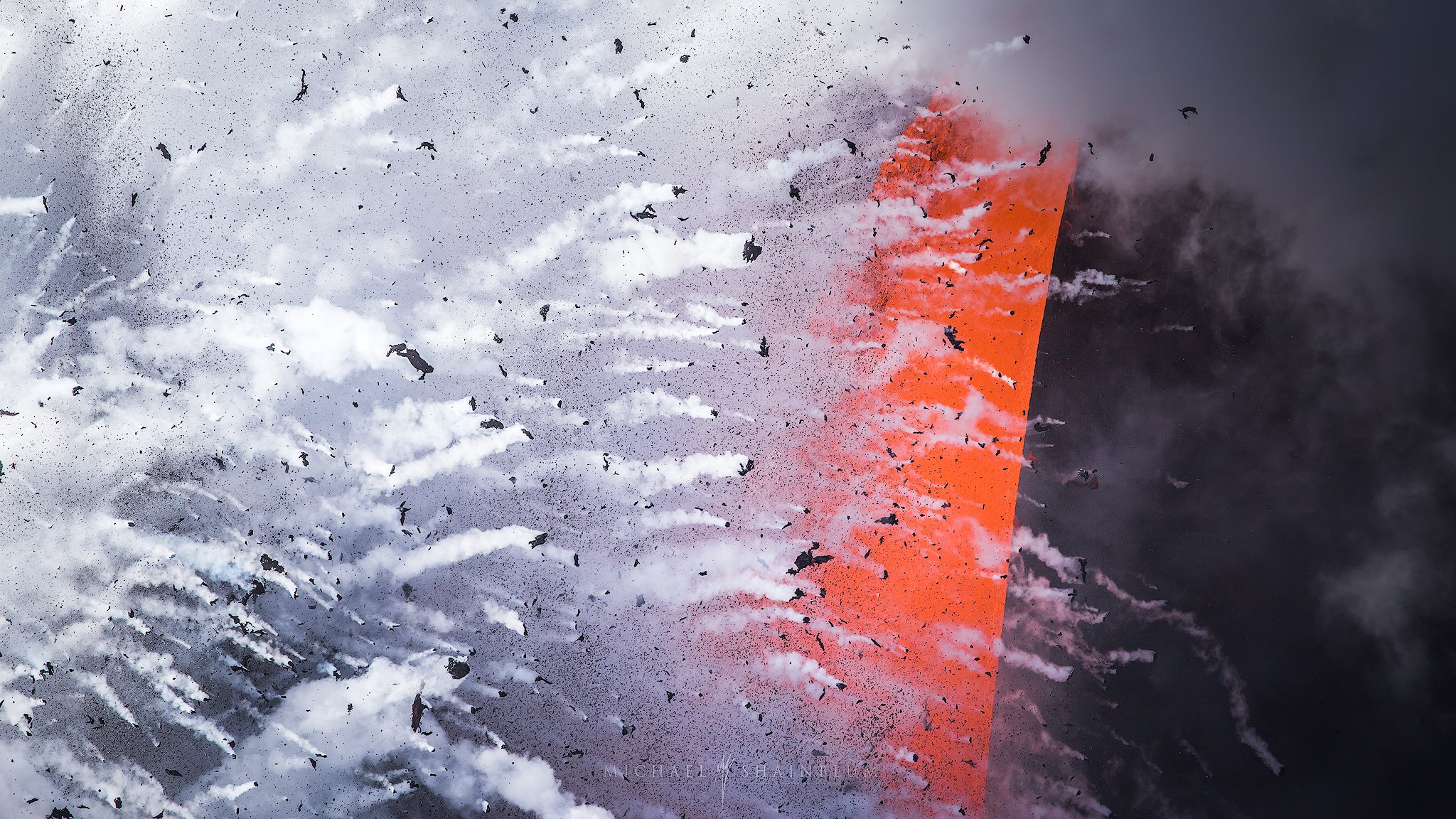 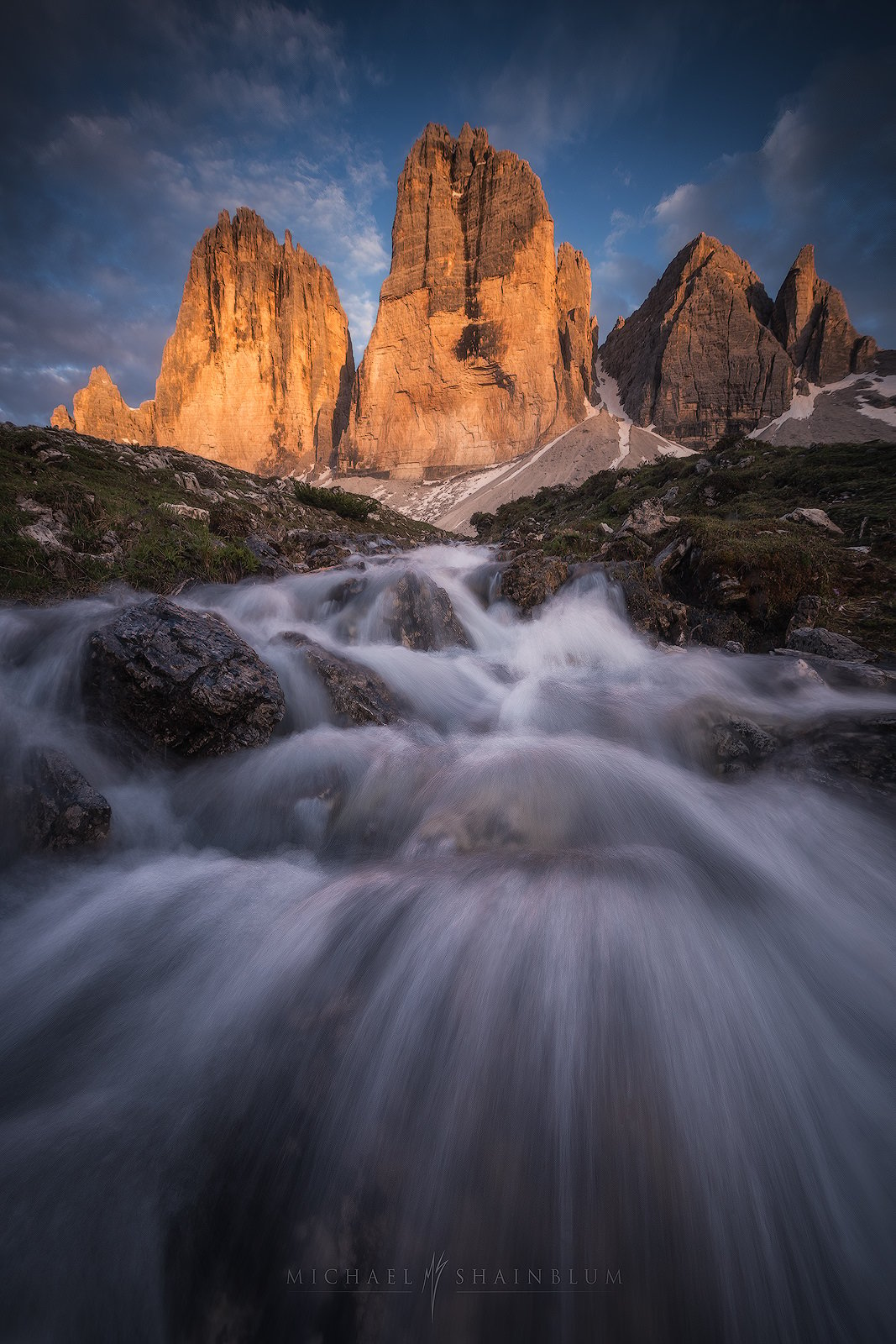 Image credits: Photos by Michael Shainblum and used with permission.