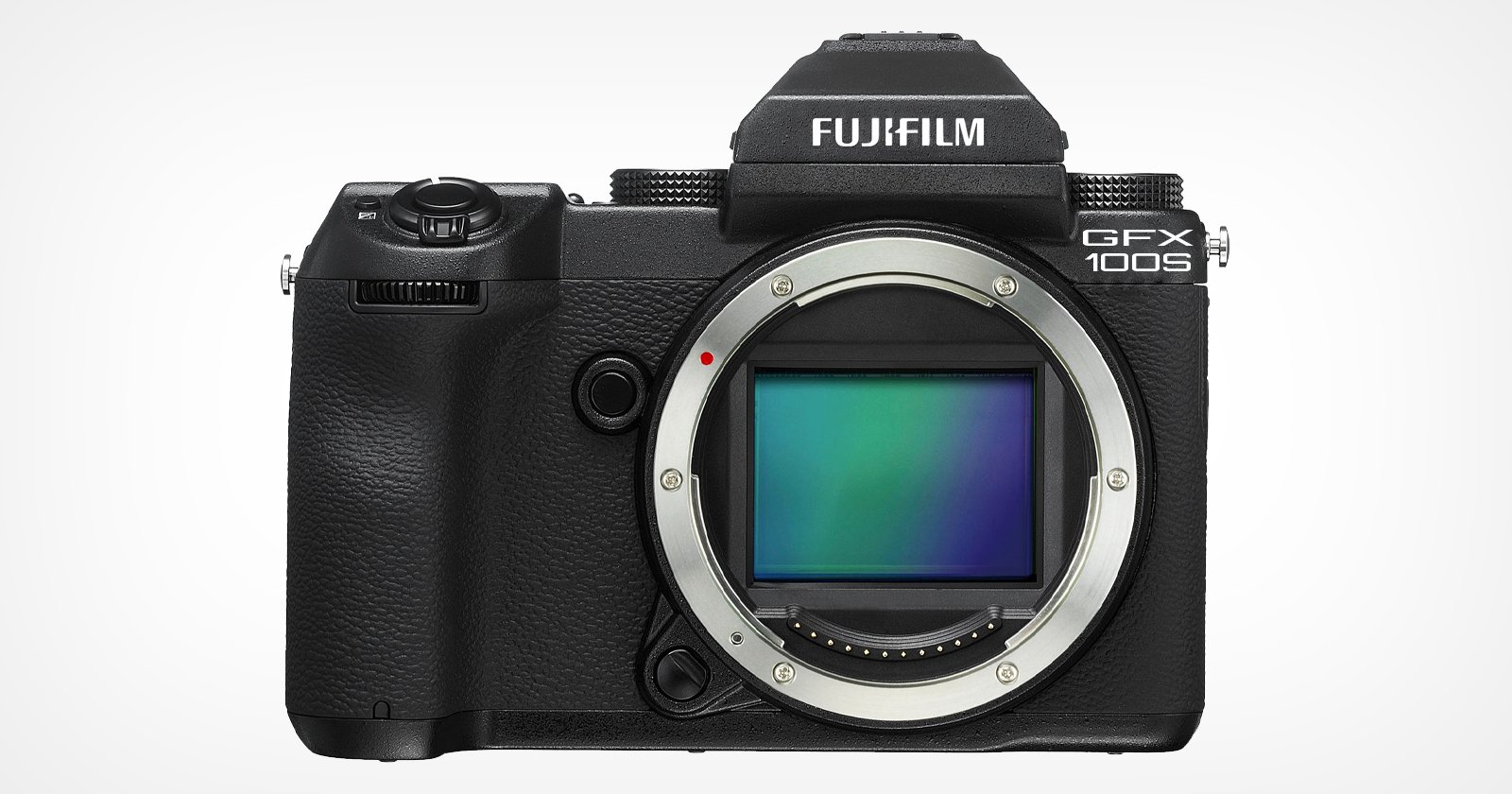 A new rumor has popped up that claims the upcoming medium format Fujifilm GFX100S, the successor to the GFX50S, will land by the end of the month for just $5,999, pricing medium format more competitively than ever before against full-frame options from Canon, Nikon, and Sony.

This latest rumor, posted by FujiRumors, promises the GFX100S will come at the end of the month, though a specific date of January 27 is only mentioned by Mirrorless Rumors. The quoted $5,999 price would be less than the GFX50S retailed for when it was announced – $6,500 – but offer double the megapixels.

FujiRumors also states that the camera will have a modern backside illuminated sensor (BSI) which should translate to better low light performance as well as in-body image stabilization (IBIS).

Fujirumors’ publication of this rumor is lined with downright giddy language, as the announcement of a 102-megapixel medium format camera pricing itself around the upper-tier of full-frame would be enormous news for the camera market.

If the GFX100S does indeed retail for $5,999 and it performs well, Fujifilm will very likely upset the pricing economy of the full-frame camera market, at least for those cameras whose main goal is high resolution. It’s unlikely that medium format will be able to act as a true alternative for fast-action photography or filmmaking for quite some time, given the limits of current technology, but high-resolution photography is a prime target for something like the GFX100S.

If this pricing rumor is accurate, it will signal one of the most aggressive pricing strategies for medium format yet.

Cross Polarization: What It Is and Why It Matters

Cross polarization is a technique that uses t

Magnum Photos Has Finally Published Its Code of Conduct

In the latest in the ongoing saga involving M