How to Freeze Camera Cables: The Otherworldly Beauty of Ilulissat, Greenland

It’s a bit like arriving on the set of a nature documentary; watching whales swim around distant icebergs and fresh blueberries underfoot. The key to this passion project was to show the extreme seasonal variations on the incredible island of Greenland. Juxtaposing the summer warmth with the extreme winter cold. 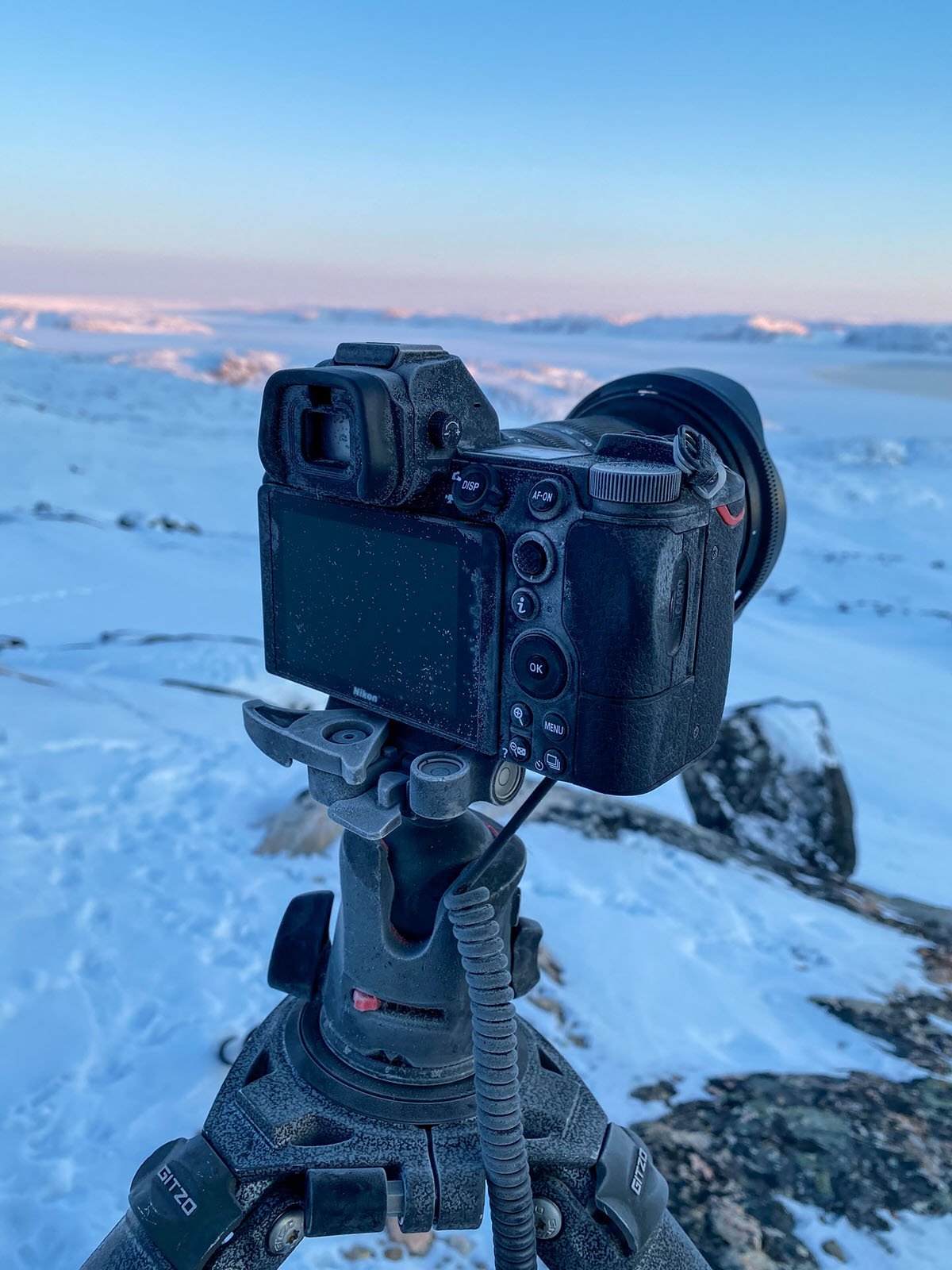 During one shoot I captured 4,000 frames using a Nikon D5 from a single battery. Mostly at 12 frames per second. Modern kit is amazing, able to perform in all conditions.

There were some quirks. LCD screens were slow (reminiscent of watching TV when drunk). Some cables also became brittle and snapped during filming.

It’s also easy to forget how cold it is when you’re moving around and wearing the right clothing. Simply breathing near a frozen camera was enough to cover it in a thin (and rather annoying) film of ice. 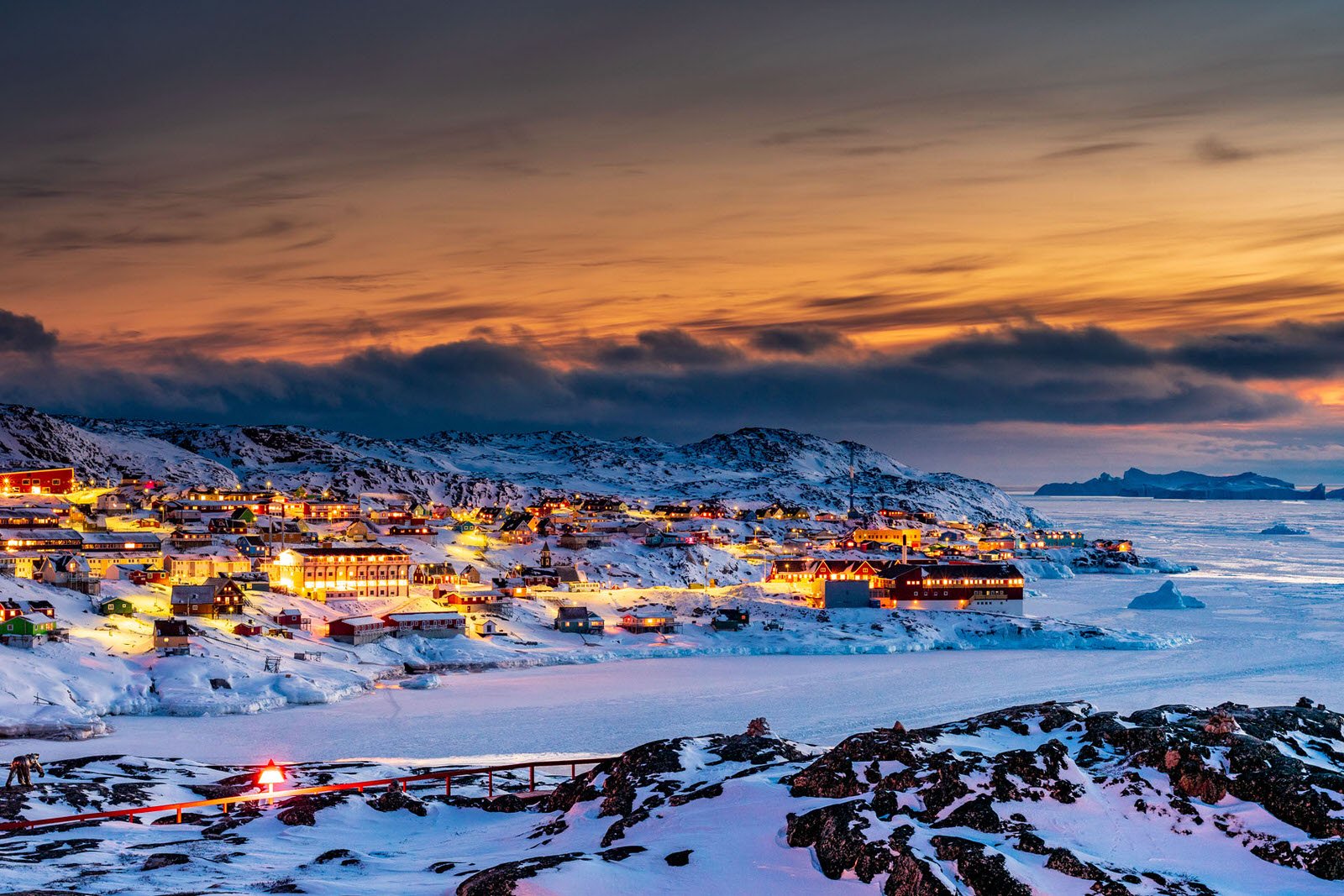 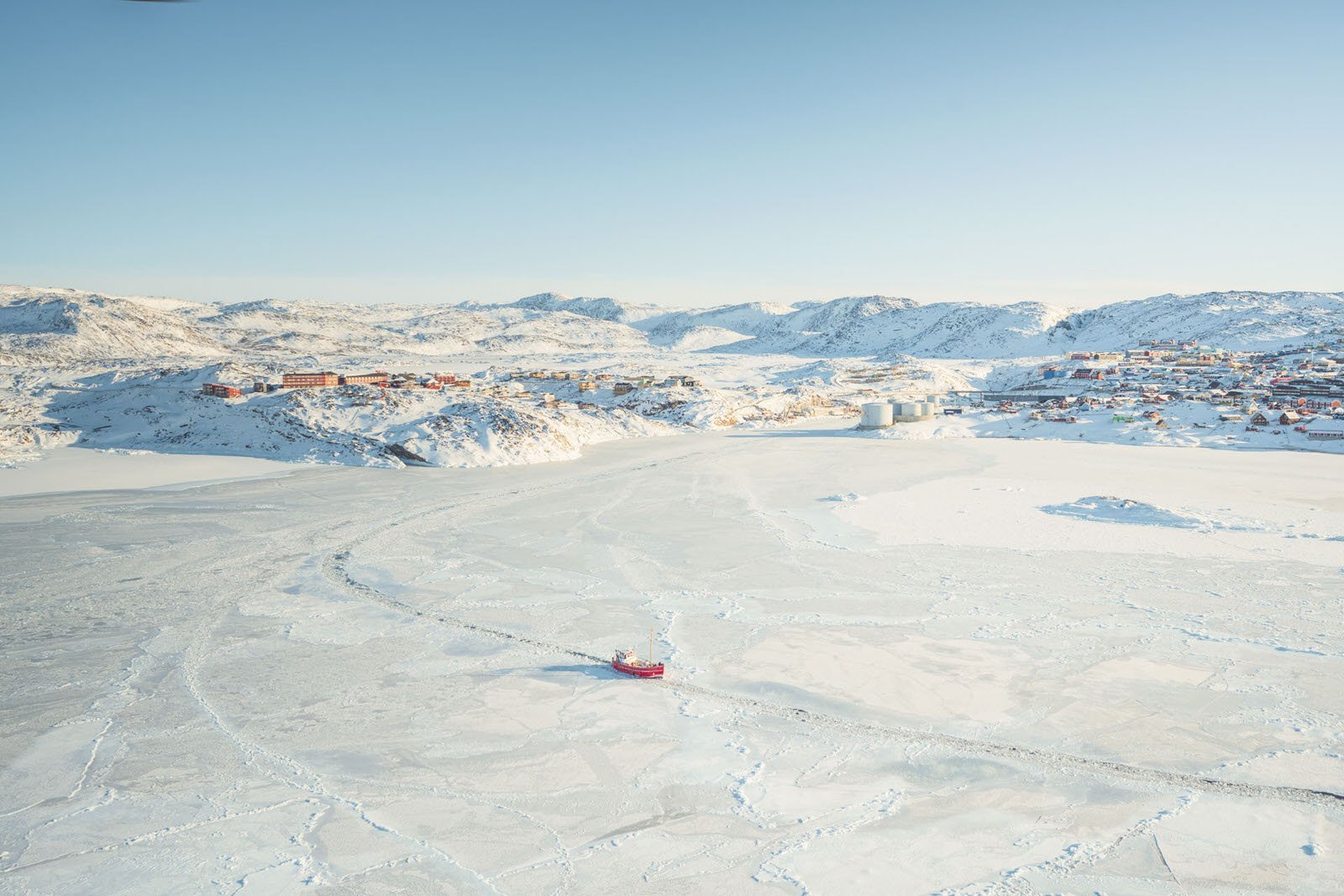 The final scene of the video, looking across frozen Ilulissat as 24 hours pass, is a real testament to the camera kit. This involved three cameras shooting continuously for three days in temperatures around -25°C. They performed faultlessly. The Northern lights even decided to make an appearance.

What more could you want?

About the author: Rob Whitworth is a BAFTA winning EMMY nominated film maker. The opinions expressed in this article are solely those of the author. Whitworth’s unique flow motion works are instantly identifiable. You can find more of his work on his website, or by following him on Facebook and Instagram.