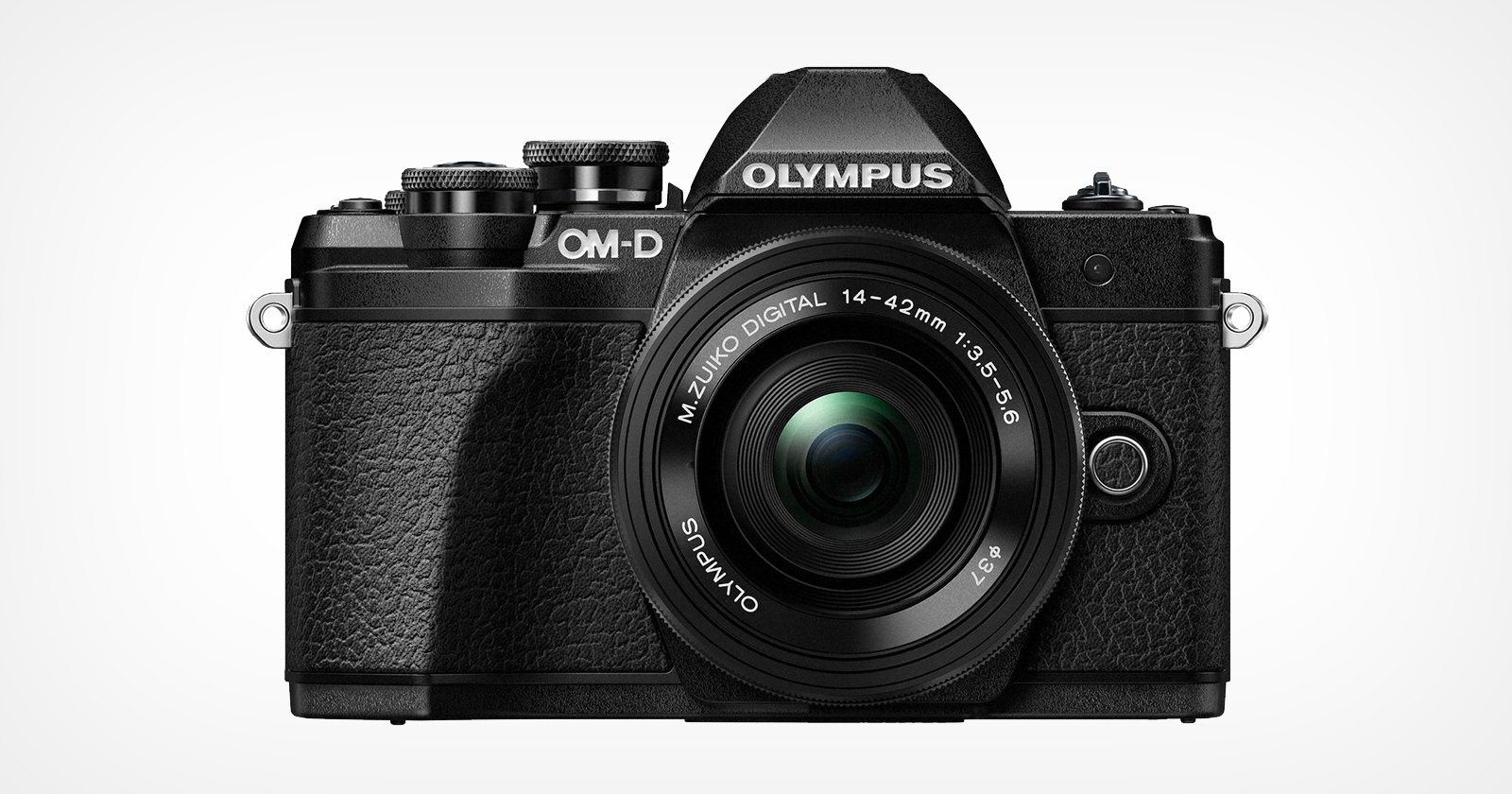 BCN+R has published its final sales numbers of interchangeable lens mirrorless cameras sold in Japan in 2020, and the winner is likely to surprise: the Olympus E-M10 Mark III outsold all others last year.

BCN+R (also called BCN Retail) is a major national consumer electronics retailer that has been collecting and aggregating daily point-of-sale data for years. The organization today published its top ten list of sales for interchangeable lens mirrorless cameras in 2020 and Olympus beat out Canon, Sony, Nikon, and Panasonic to claim the top spot.

BCN’s data accounts for what it determines to be about 40% of Japan’s sales market and has repeatedly proven to be a useful indication of the country’s purchasing habits. Additionally, the Japanese consumer isn’t as laser-focused on buying the latest-and-greatest camera from any manufacturer, so seeing older cameras top the charts is not unusual.

Below is the full ranking:

BCN’s rankings tend to favor the more affordable cameras as those are what the brand tends to push more strongly, which might be a reason the Z50 and the a6400 lost out to both the E-M10 and the M50.

The EOS Kiss M is the Japanese product name for the Canon EOS M50, which has been incredibly popular in Japan since its release. The E-M10 lept up to the number one slot for the year after the last published data from BCN+R showed it in third place in October behind the M50 and the a6400.

These sales numbers have to be encouraging for the newly-created OM Digital Solutions Corporation, the new name of the Olympus Imaging brand after the finalized transfer of ownership to Japan Industrial Partners on January 1.