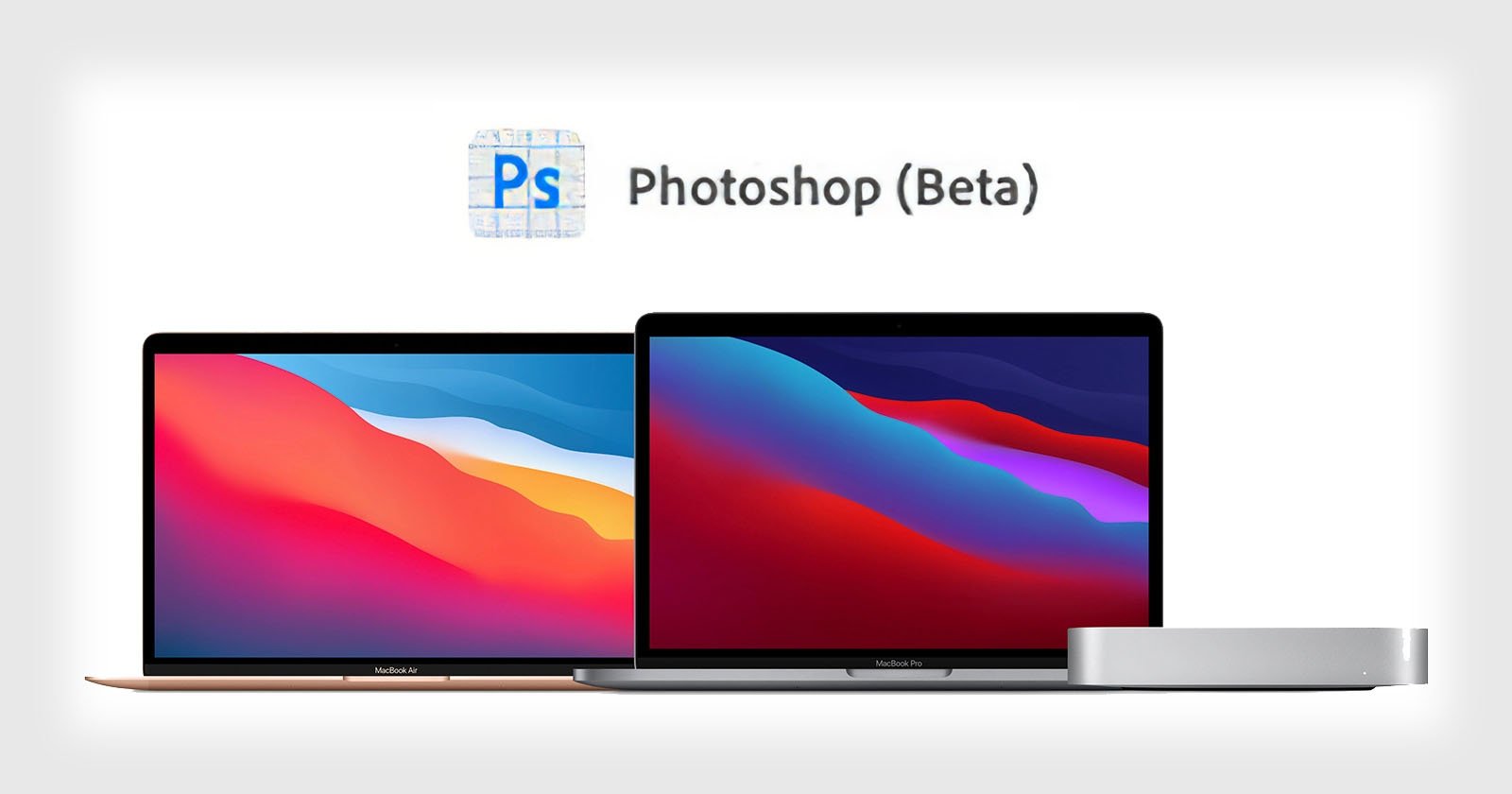 Adobe today released new ARM versions of Photoshop in beta for macOS and Windows. The new Mac version of the image editing app will run natively on Apple’s new line of computers, which features its new in-house M1 chip.

After Apple’s Mac announcements on November 10th, Adobe warned that its popular suite of apps isn’t officially supported on Apple’s new Macs running Rosetta 2 emulation (which is for running apps compiled on the Intel chipset).

Adobe did promise that native support would be on the way, and it turns out photographers didn’t have long to wait.

“This early version of Photoshop for Apple Silicon offers many of the core Photoshop features that you’ve come to rely on for your day to day editing needs, and we’ll be adding more features in the weeks to come,” Adobe says.

Popular features not available yet in the beta include things like Camera RAW, Content-Aware Fill, Spot Healing Brush, and more. A full list of missing tools and features can be found here.

“Note that Beta software is not officially supported yet by Adobe, but we want to hear from you, and this is the place to let us know how it’s going.”

If you have a new ARM Mac with Creative Cloud Desktop installed, you should be able to find the beta version installer by checking for updates. 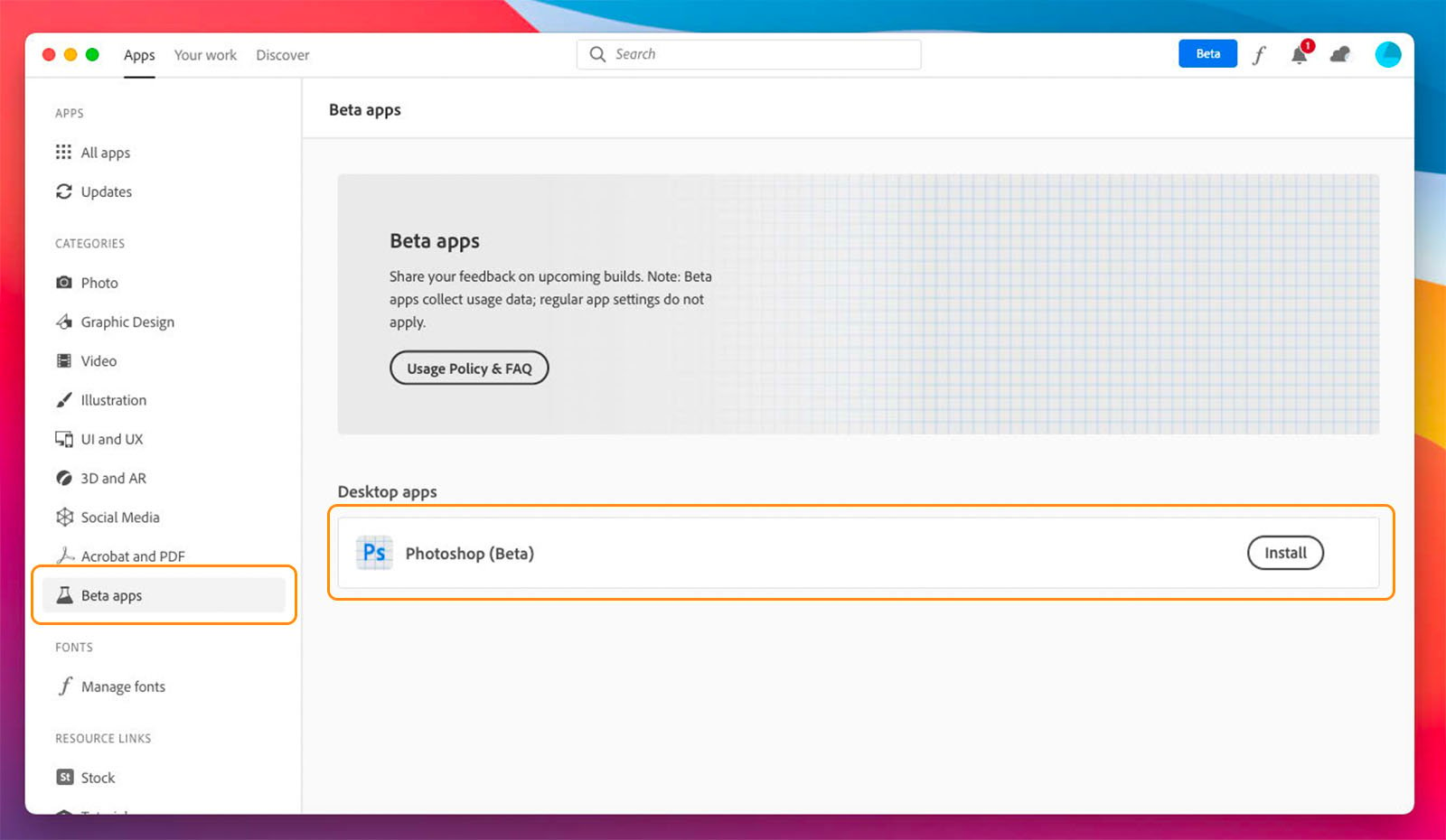 As with the Mac beta, the Windows beta is missing a long list of features and tools. Others that are present may also have limitations or bugs that need to be resolved in future builds.

If you have a Surface Pro X, you should be able to download the new beta via the Creative Cloud Desktop update system.

We all get caught up with various things in pho

Photo Of The Day By Mark Koskulitz

Photo By Mark Koskulitz
Today’s Photo Of The Da