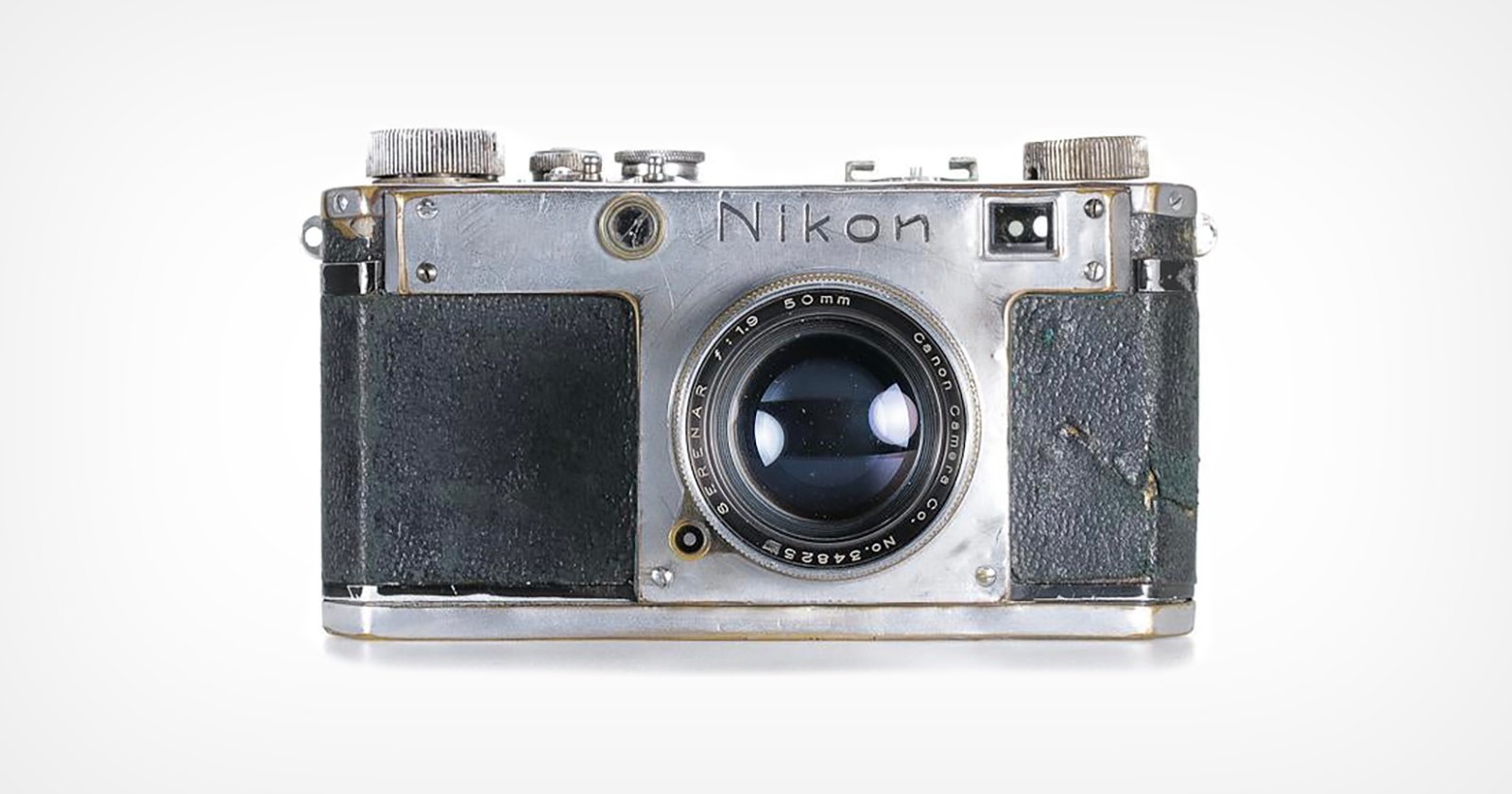 The second annual Wetzlar Camera Auctions (WCA) that focuses on historical cameras occurred on October 10th with a total of 254 items up for sale, the majority of which were Leica cameras. Among the group was a prototype Nikon L Rangefinder with a Leica screw mount that became the focus of a bidding war, ending at a record-setting sale of €397,000 (~$468,850).

The Nikon L11004 prototype that was (according to its datasheet) made in Japan around 1947. Further, “it appears to be based on an earlier design than that of the Nikon I. The MIOJ and NIPPON KOGAKU TOKYU engravings in block letters represent the earliest style of engravings, as to be found on Nikon I cameras number 6091 and 6094, before the Nippon Kogaku shield logo appears on later cameras.” 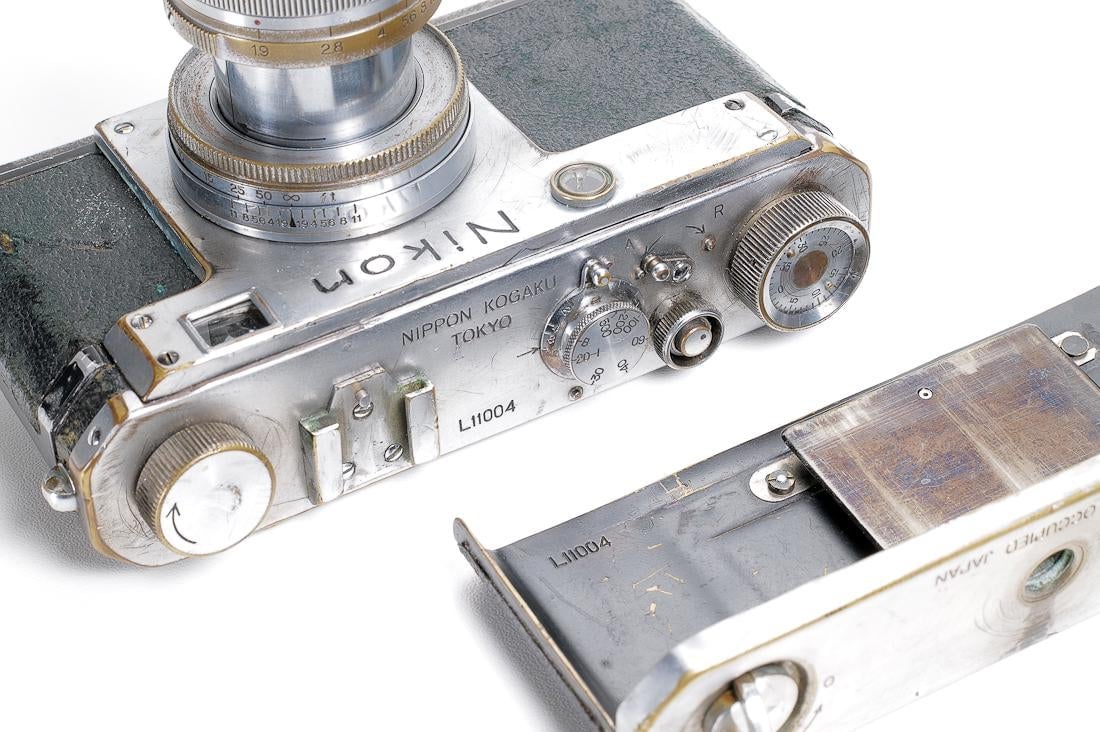 According to the WCA, this particular Nikon is different from later experimental cameras with a Leica screw mount, such as the L1101 in the Nikon Museum or other cameras based on Nikon M and S models. Further. “this camera’s number of L11004 suggests it is number four of the L1100 series, which dates back to the very early prototyping for a Nikon 35mm camera when the company was yet to decide to go with a Leica screw mount or the Contax bayonet mount.” 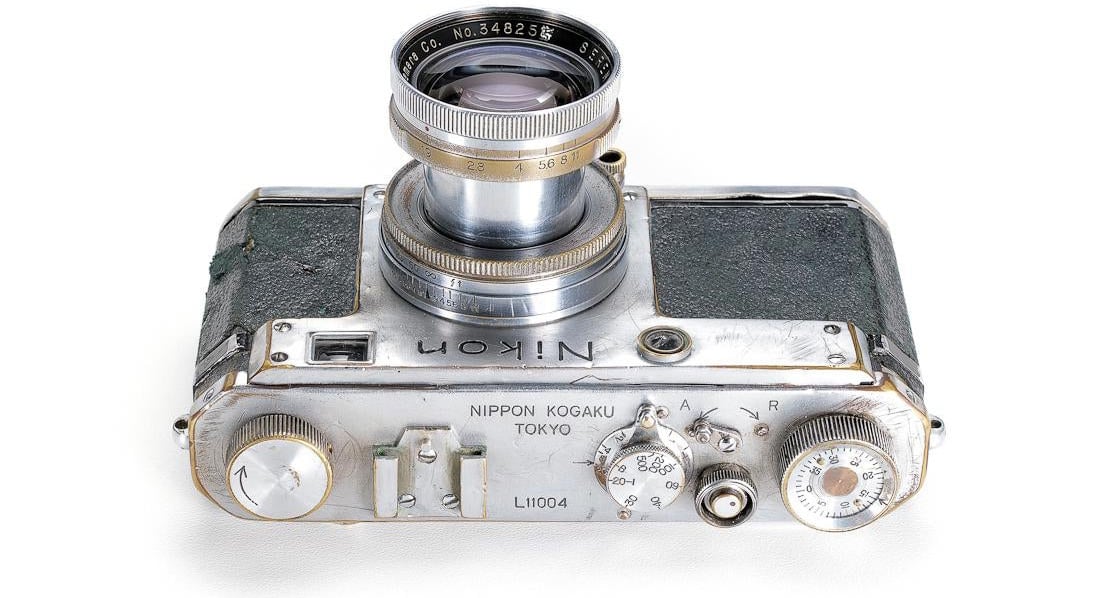 Additionally, no other specimen of such an early Nikon prototype camera with such a screw mount has ever been documented, which adds to the historical significance of this camera and thus its value.

You can view the full lot of cameras at the WCA site here, where you can also purchase a printed catalog of this year’s auction in book form. The third WCA auction will take place next year on October 9th.

(Via Leica Rumors via Nikon Rumors)

Sony’s latest lens has made a splash in t