Shooting with 35mm Film That Expired 20 Years Ago

Photographer Mathieu Stern recently got his hands on a handful of cheap expired film rolls to see what results he could get out of them. You can see his experiment in this 5-minute video.

One commonly cited rule of thumb for shooting expired film is to add an extra stop of exposure for every decade since the film expired. So if you’re shooting an ISO 1600 roll of film that expired 20 years ago, you should shoot as though it were an ISO 400 roll.

For a more in-depth guide to shooting expired film that will serve you better than any simple rule of thumb, though, check out this tutorial by Emulsive.

Here are some photos Stern captured with a Fujifilm Superia 1600 roll that expired in 2000: 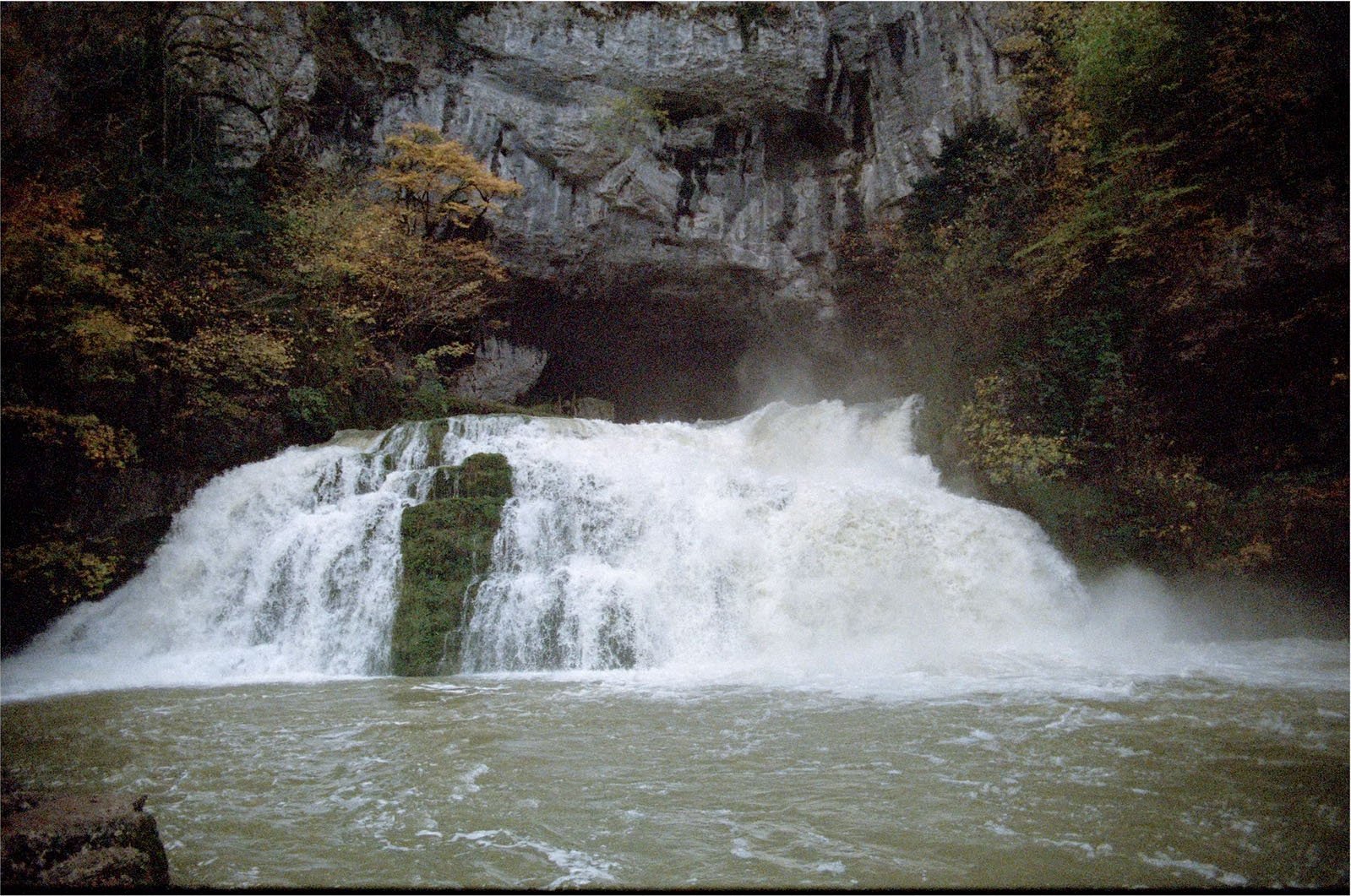 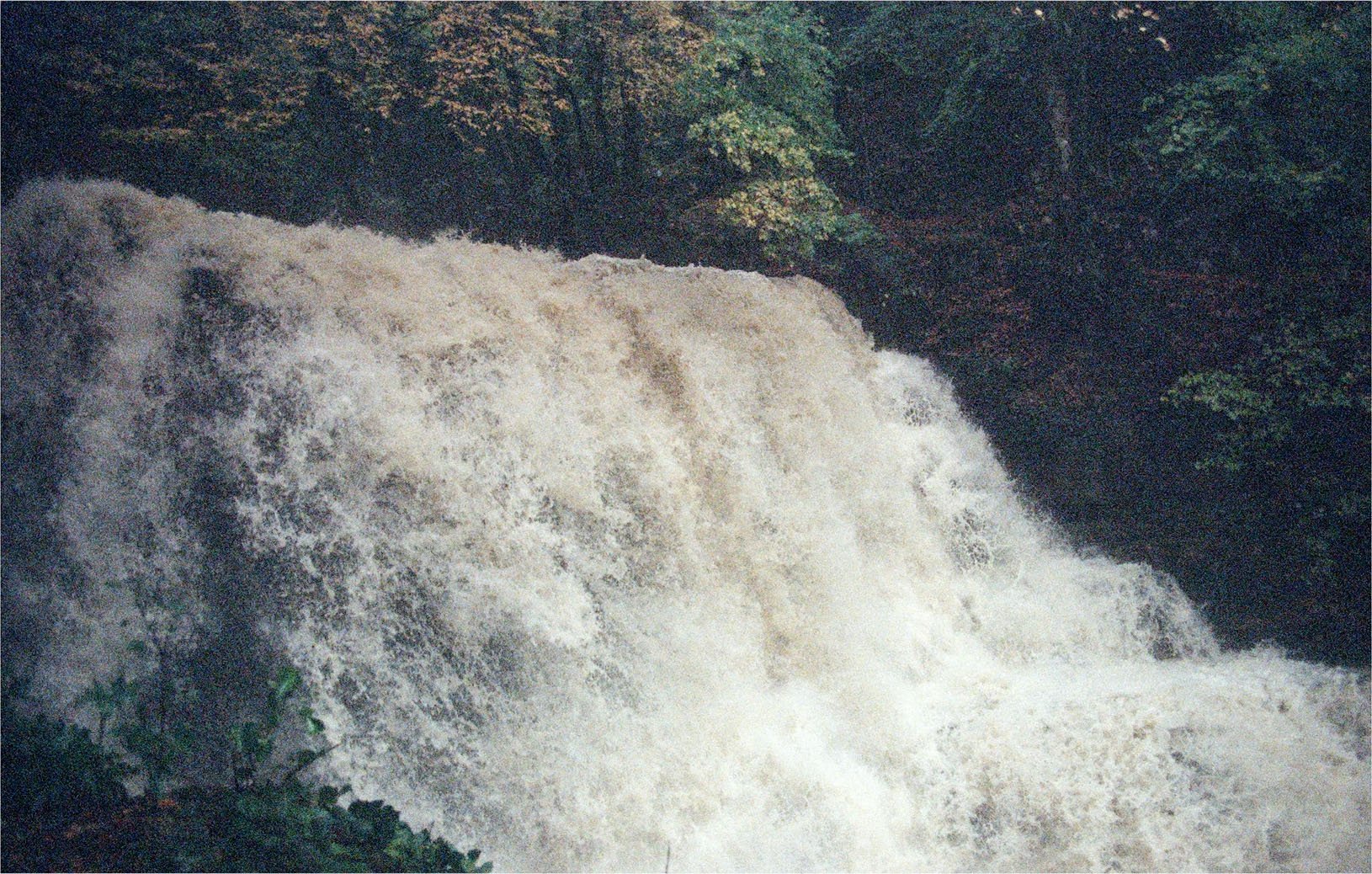 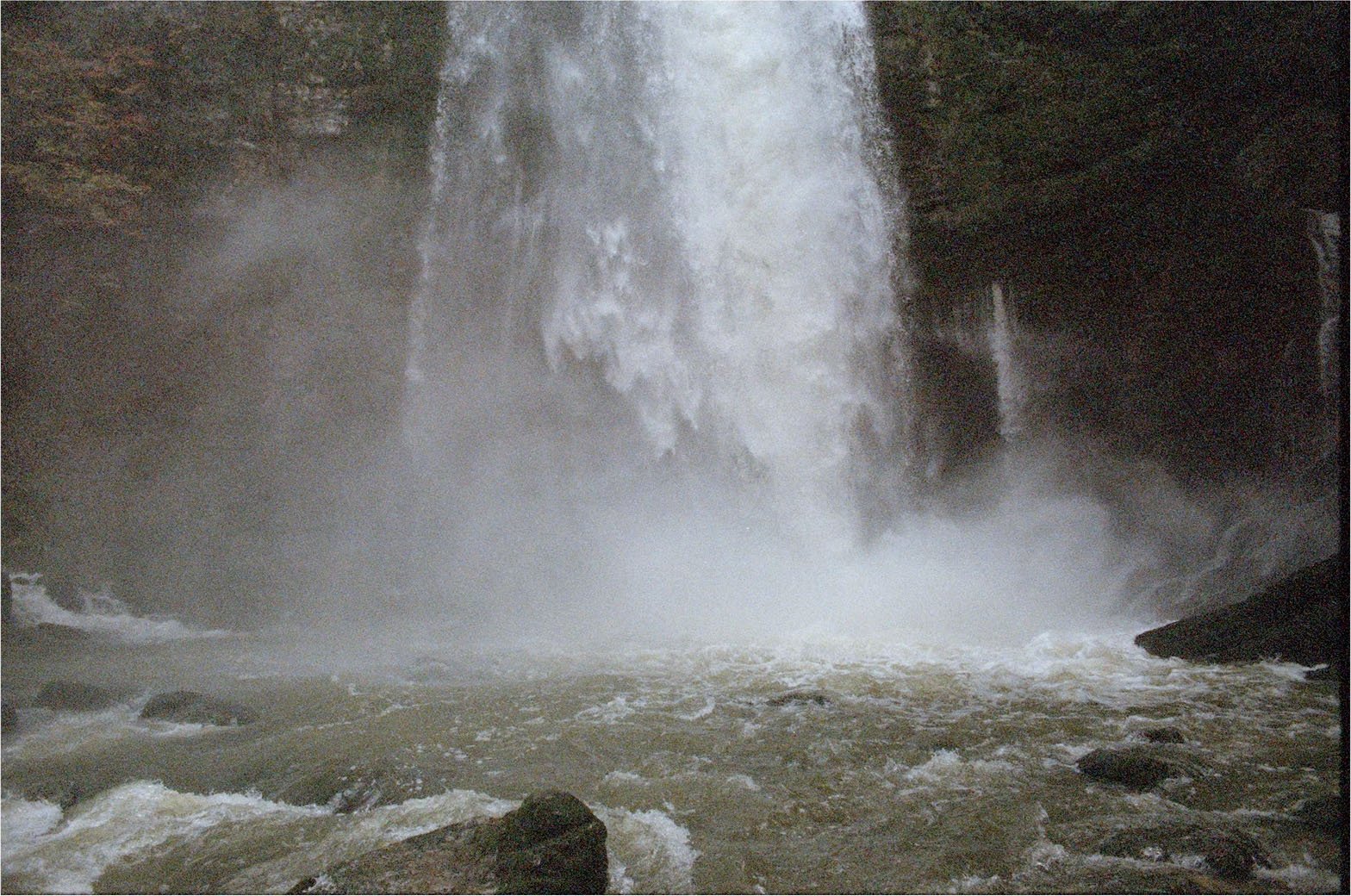 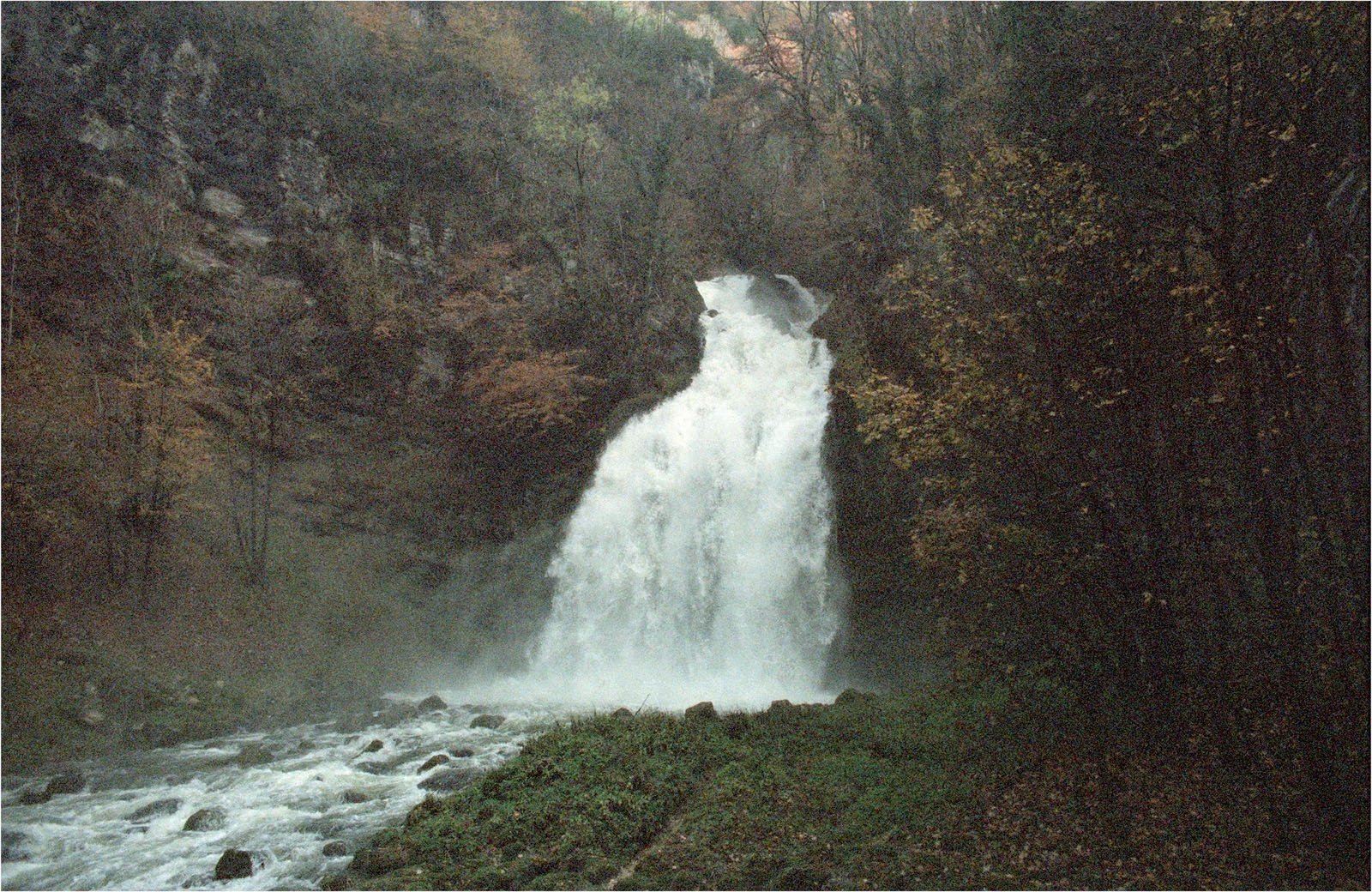 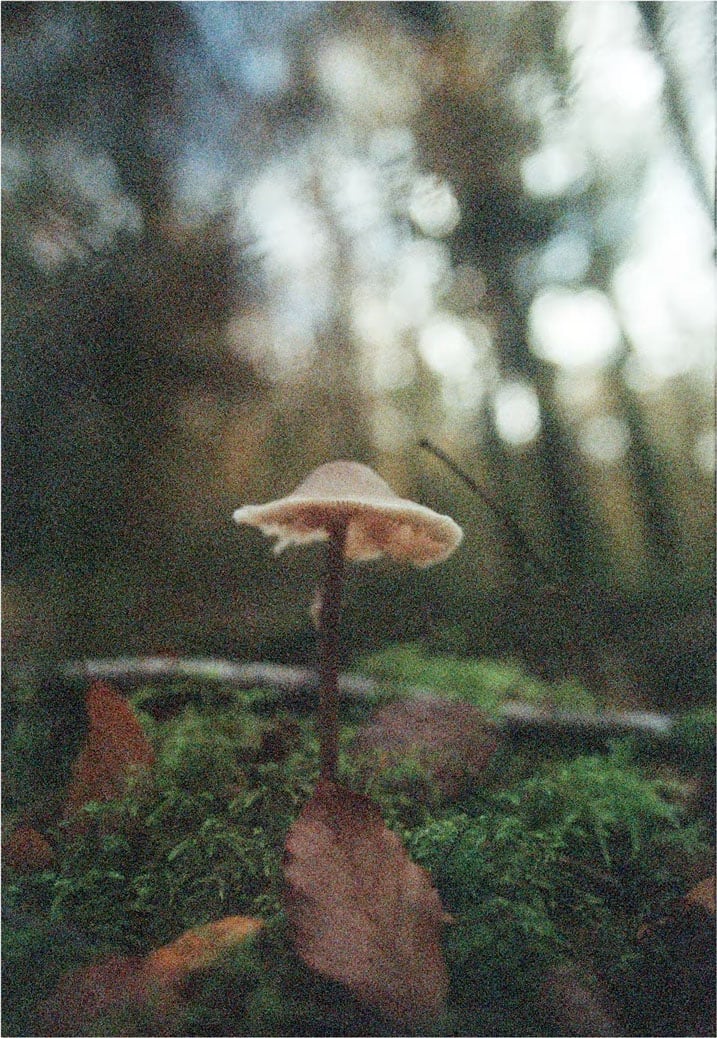 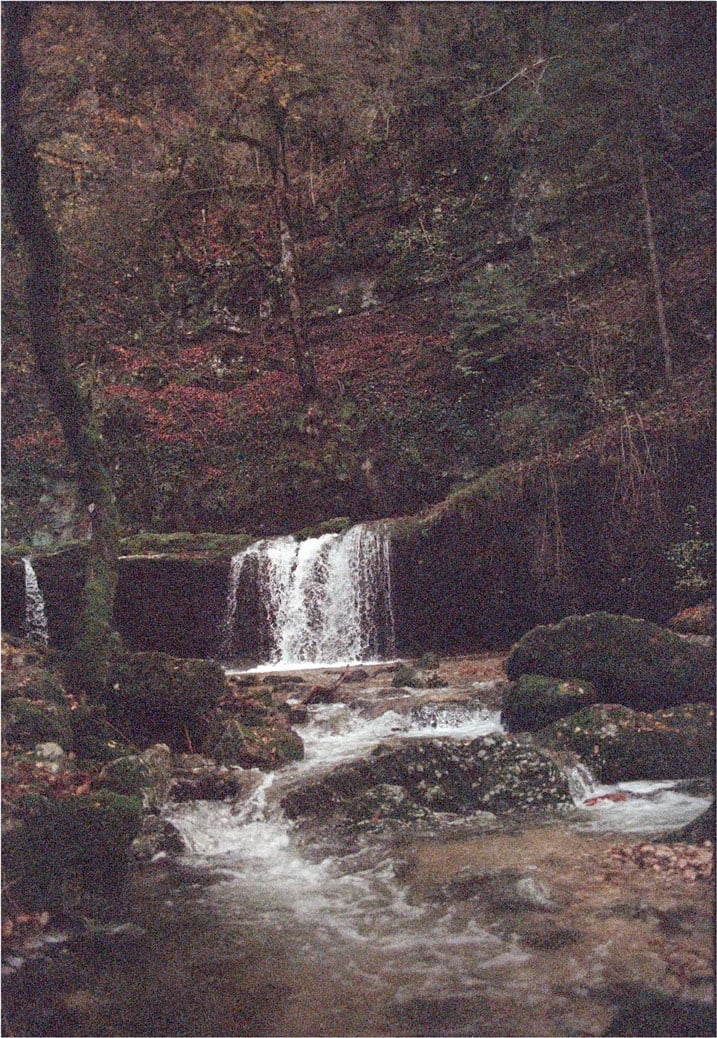 “The weather was pretty dark and with less light, the grain started to become too present,” Stern says. “Even at f/1.9, it was too dark to get anything really great. But the images have a spooky feel that I like.”

And here are some photos he shot using a roll of Fuji C200 that also expired 20 years ago: 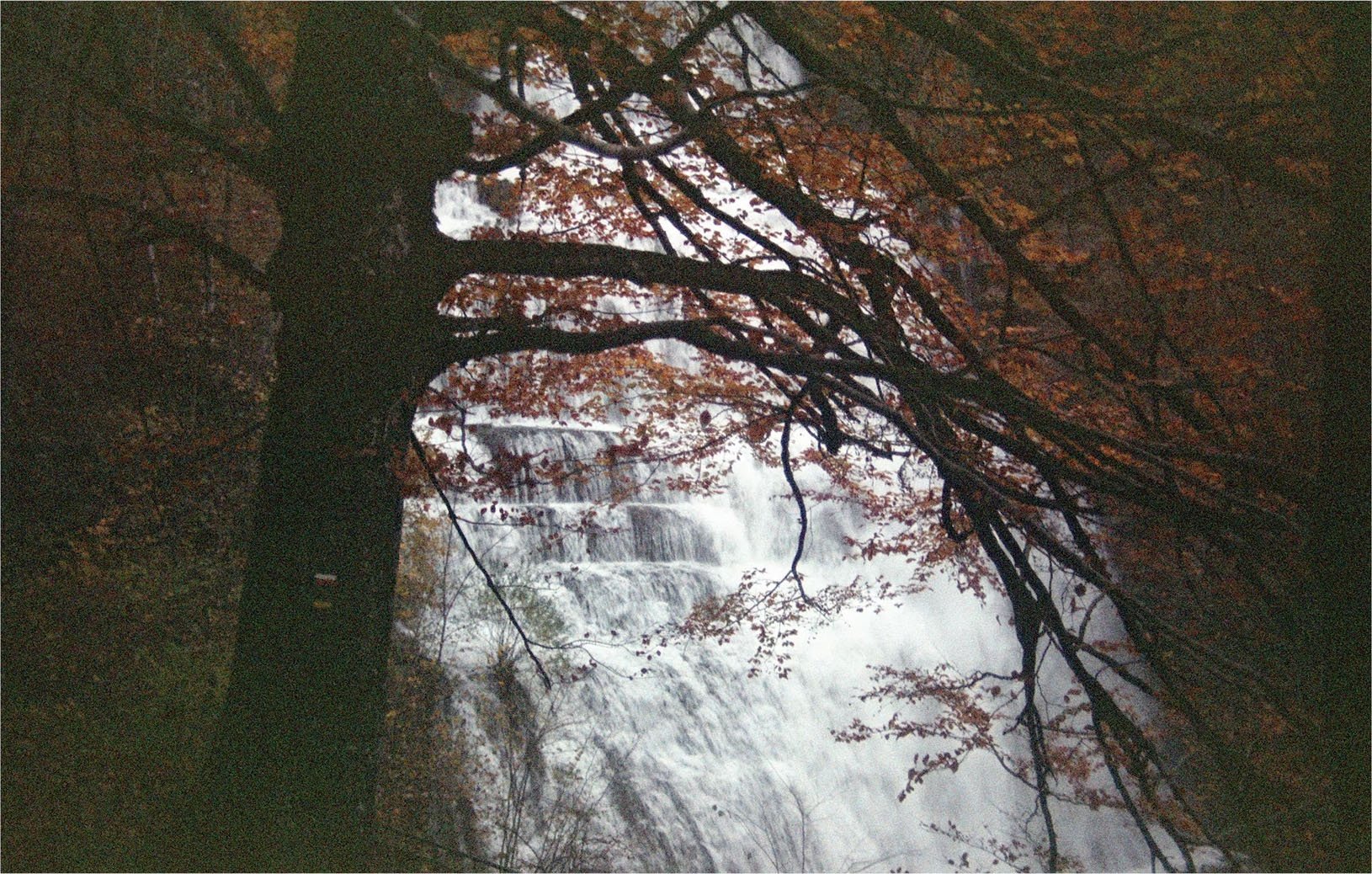 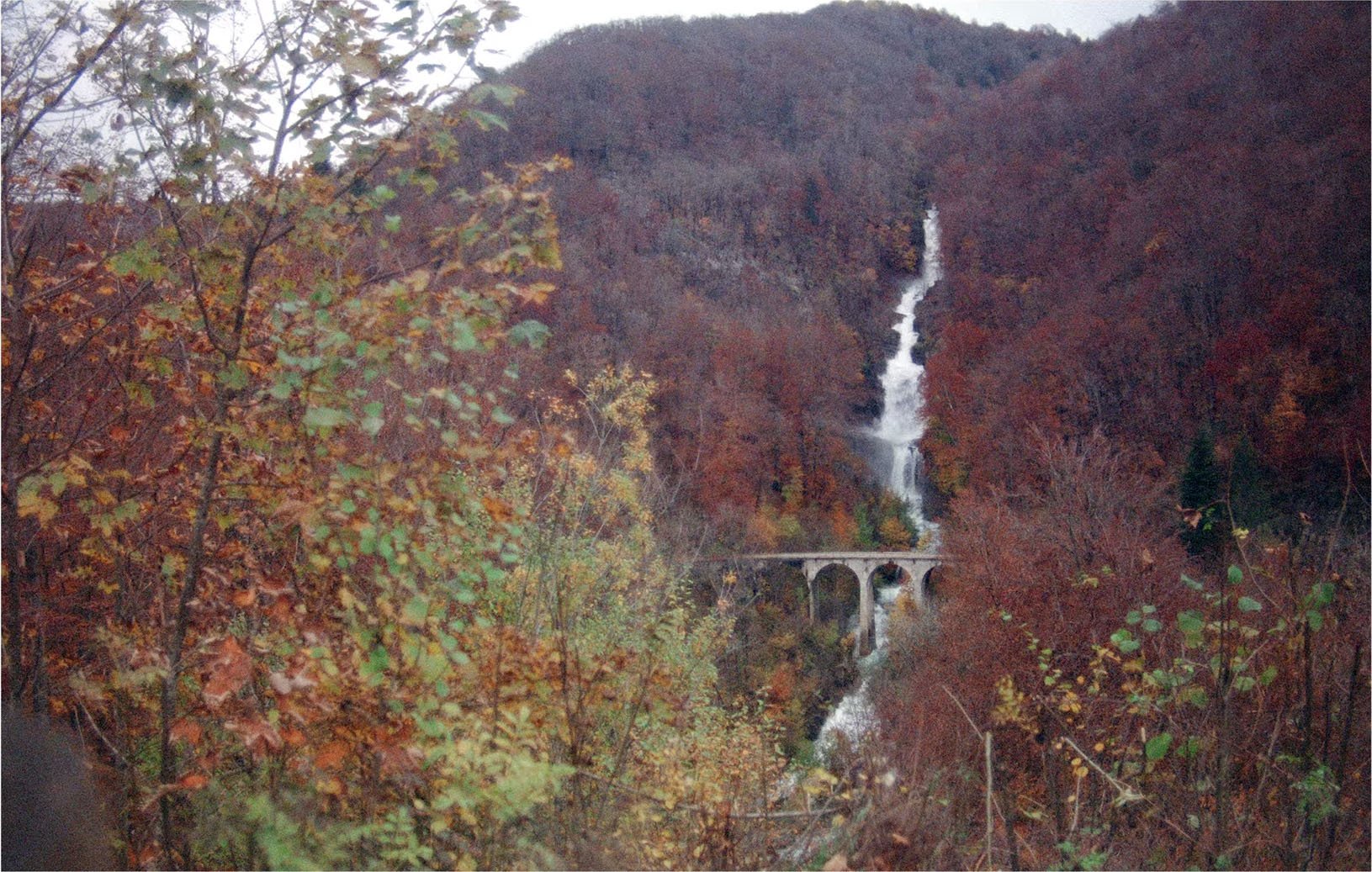 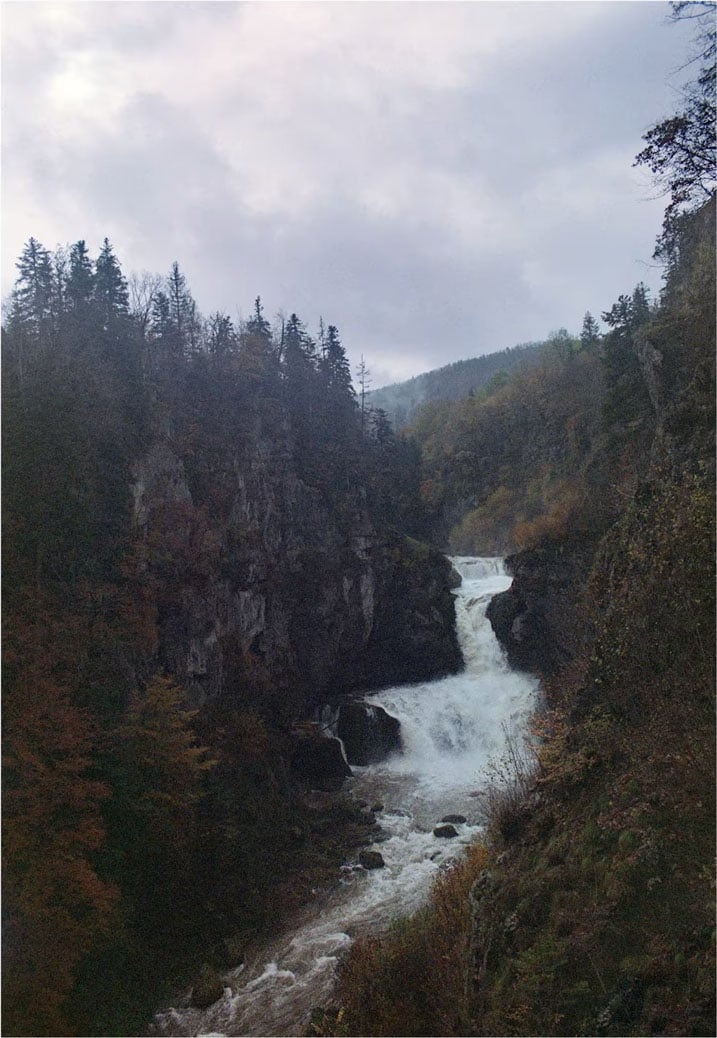 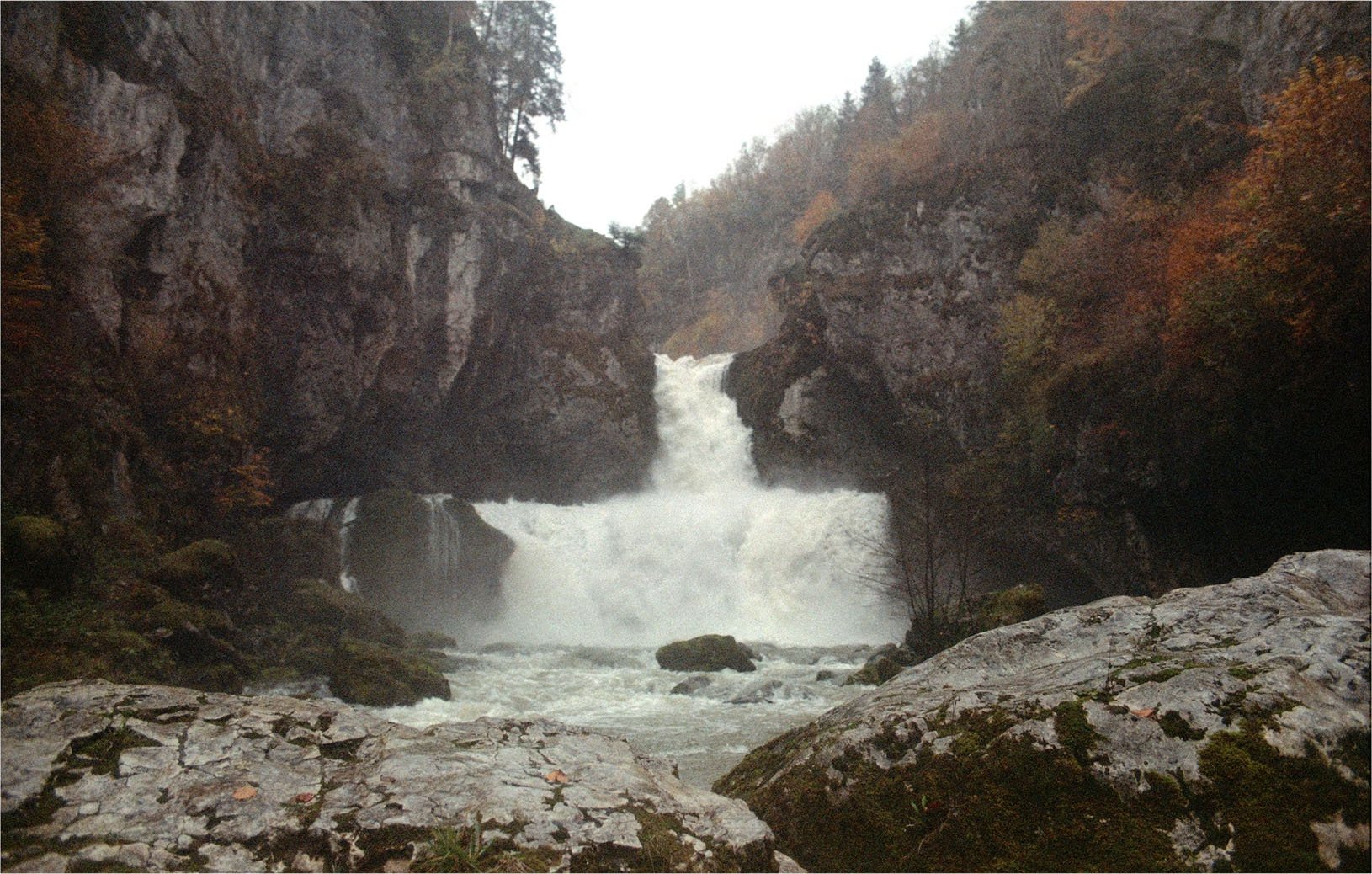 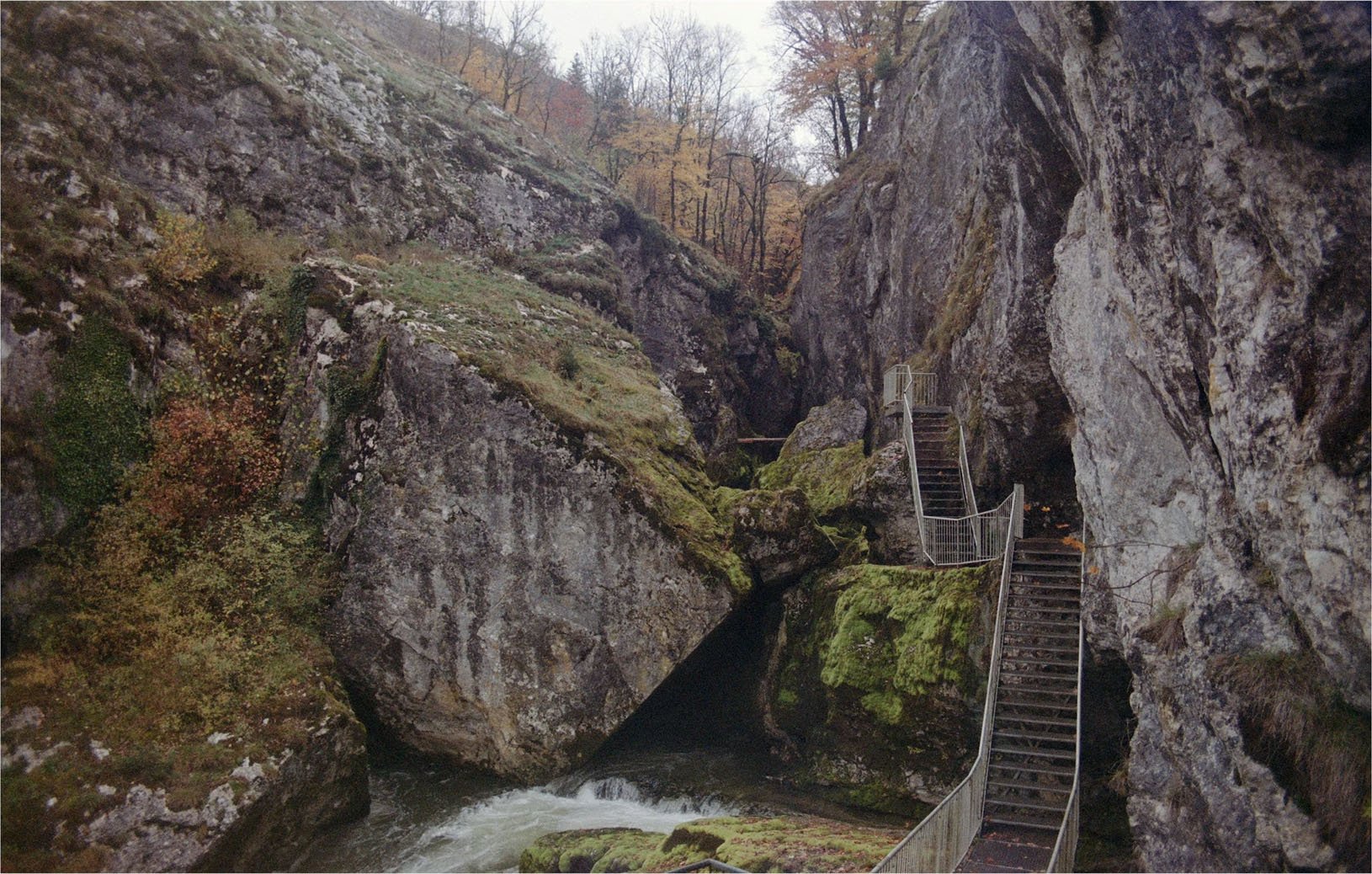 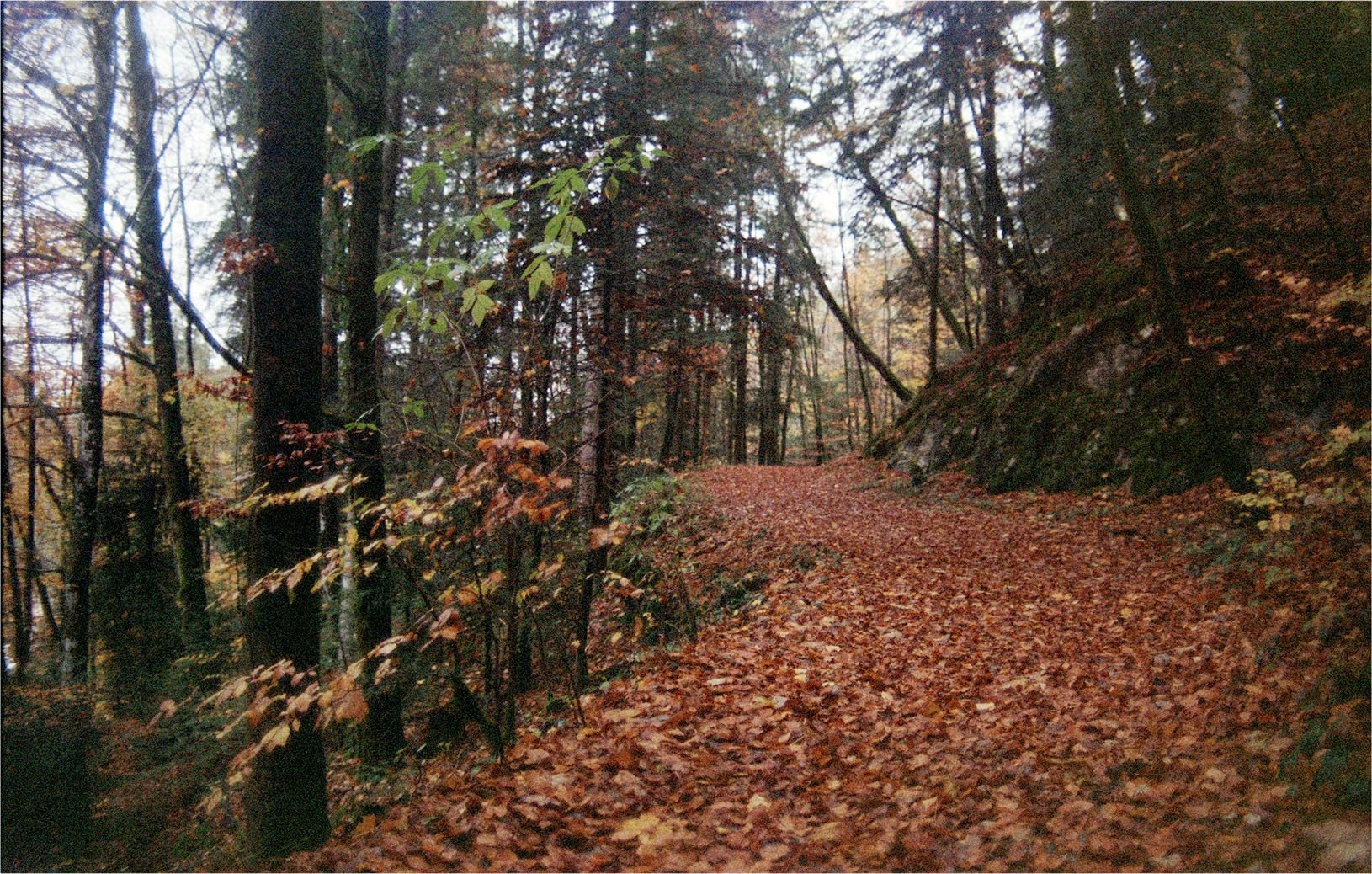 Stern says he was surprised to find that the resulting colors were still “pretty great” for the expired films.

“One of the things that made me scared about shooting film was how expensive it would get. Shooting on expired film that you can find for almost nothing is a great way to try and experiment [with] shooting film without any kind of pressure.

Just have fun. Maybe you will shoot something great, or maybe it will be very ugly. But at least you didn’t let your budget stop you from having fun.”

Very rarely does a photographer only have one

Easy Eye-Catching Macro Photo Ideas You Can Make At Home

Will the Panasonic S5’s New Firmware Kill the S1H?

Panasonic is overlooked in a number of areas in