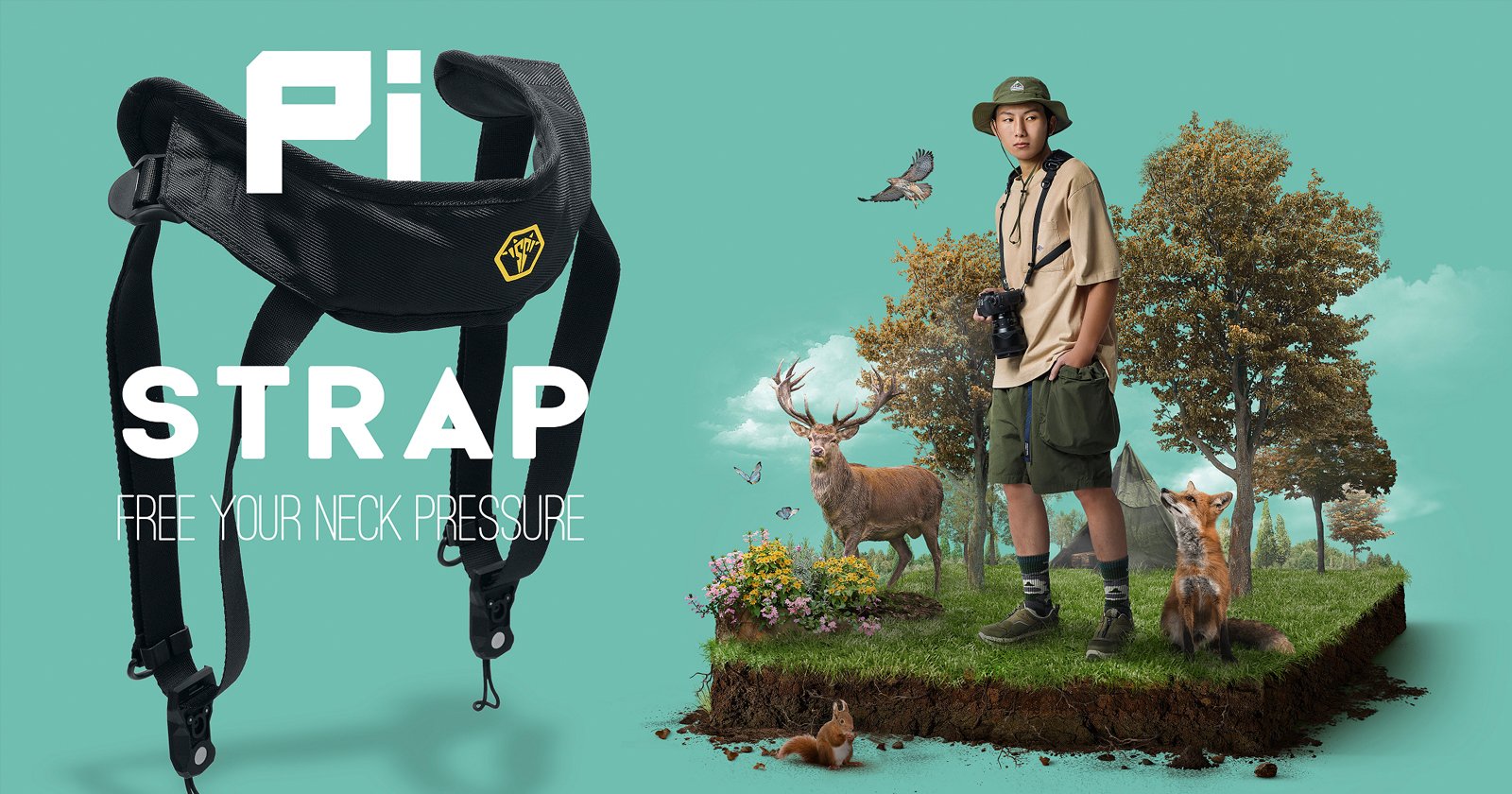 From the company that successfully delivered the Magic Plate Kickstarter comes the Pi Strap, a convertible camera strap the company claims will be the most comfortable one on the market thanks to its ability to divert pressure from your neck to your shoulders. 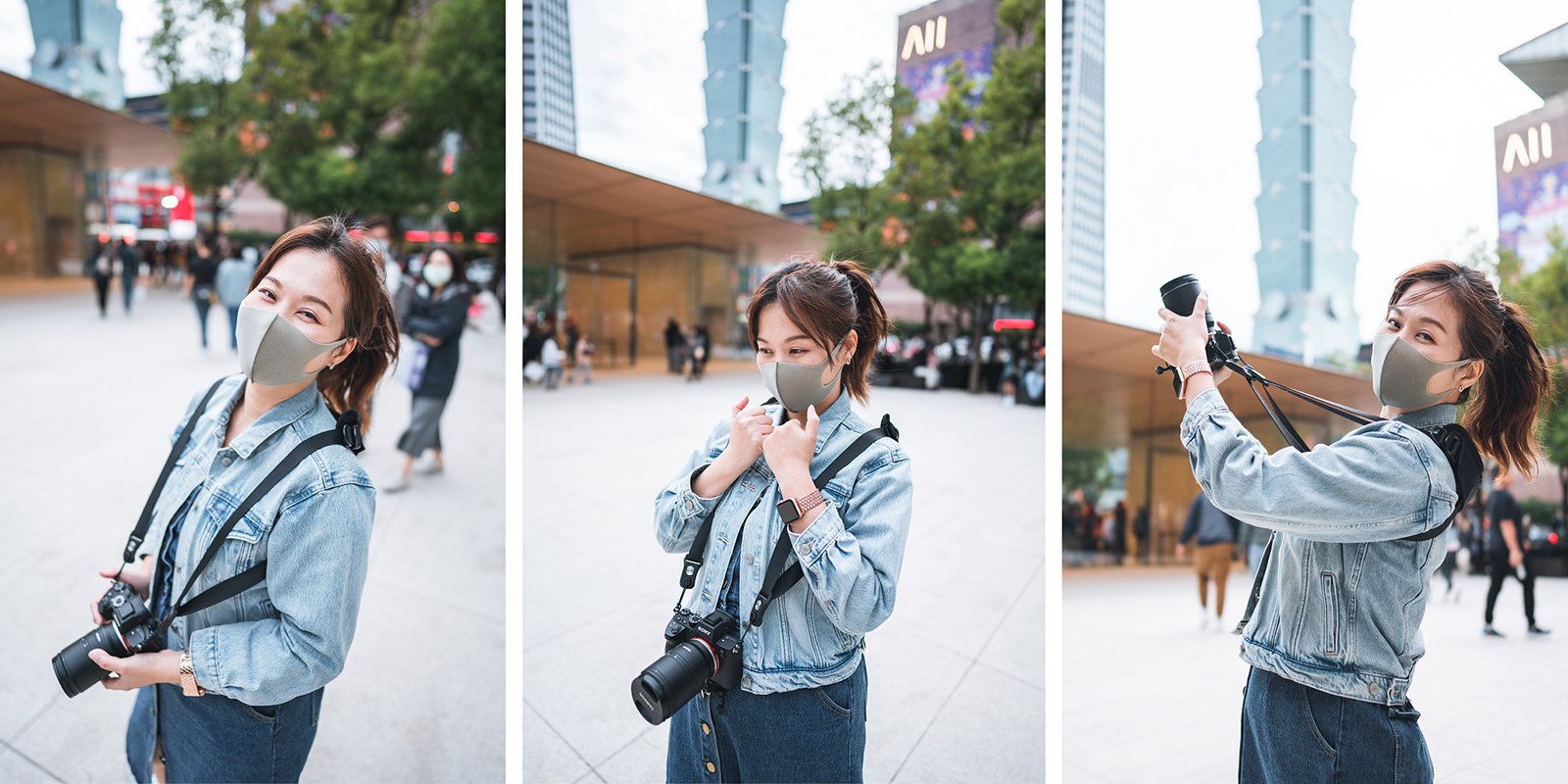 Straps with this design aren’t new, as wedding photographers have been using the shoulder-style strap from various retails for years, one of the most popular being Holdfast. What makes the Pi Strap different is its ability to quickly change from a standard neck-strap orientation to the shoulder-mounted style, and back again. 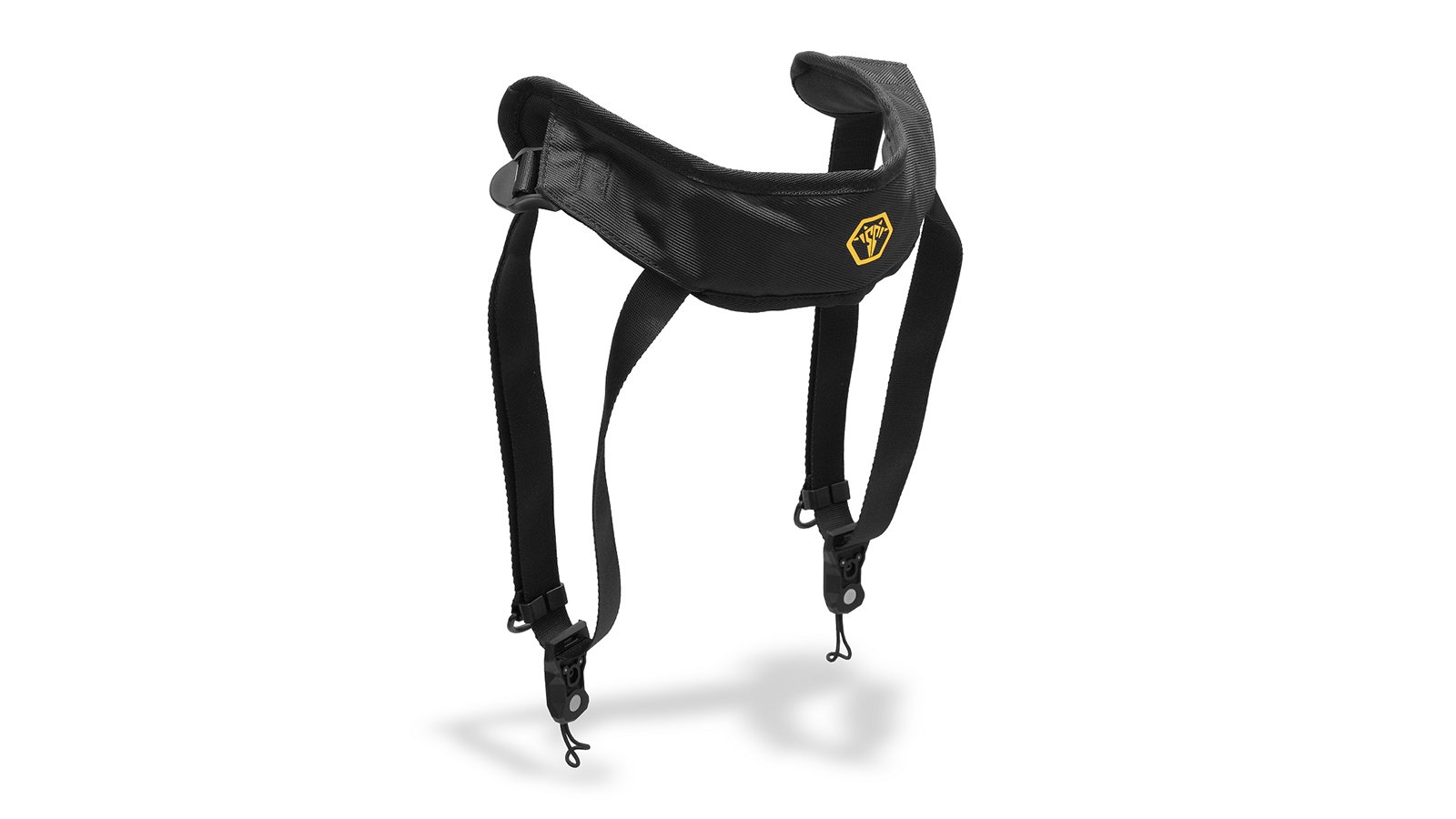 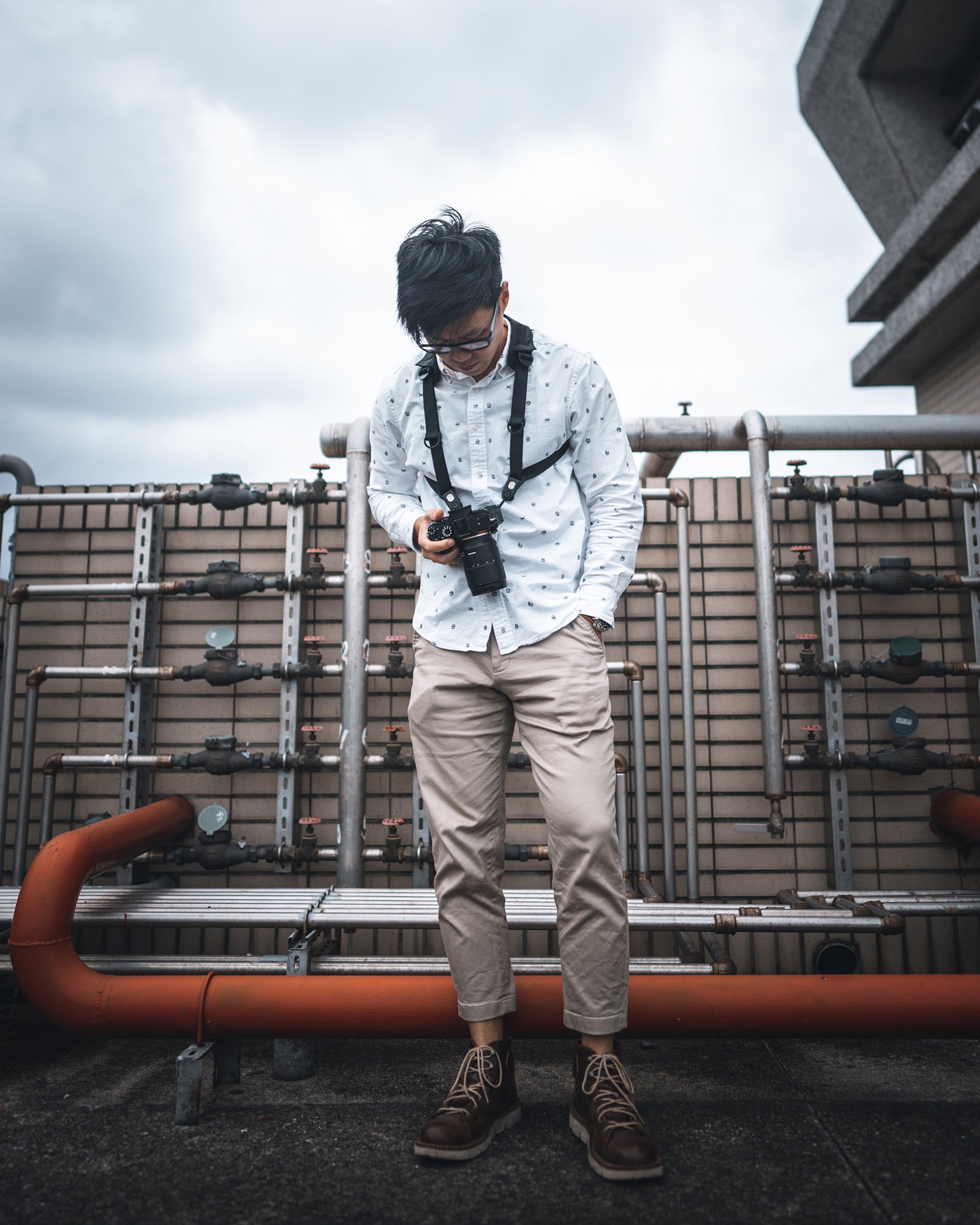 The company named it “pi” because it says the strap looks like the mathematic symbol when you view at it from behind:

The design allows you to pull the strap out and put your arms through it quickly, shifting from the standard layout to shoulder-mounted in just a couple of seconds. It can also be fitted to work as a belt. 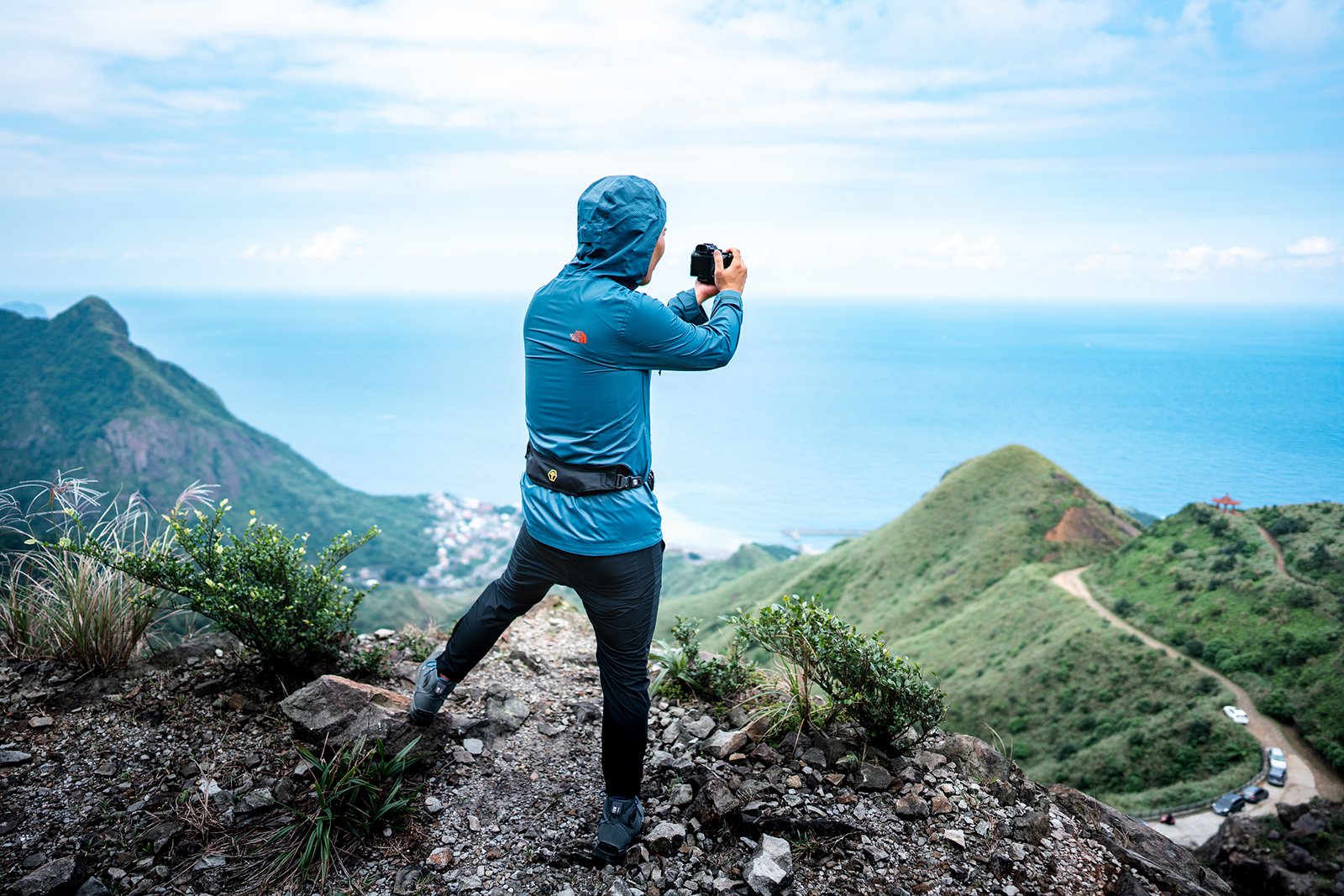 The “Squid” is the company’s camera clip that auto connects the ends of the strap to small dongles that are attached to your camera. It should be noted that the way this functions is very similar to Peak Design’s now-iconic Anchor Links, however the addition of magnets in this particular way does make it slightly different. Magnets are kind of Peak Design’s thing, so seeing them integrated into a very Peak Design-esque concept in a way that company did not do is somewhat ironic. 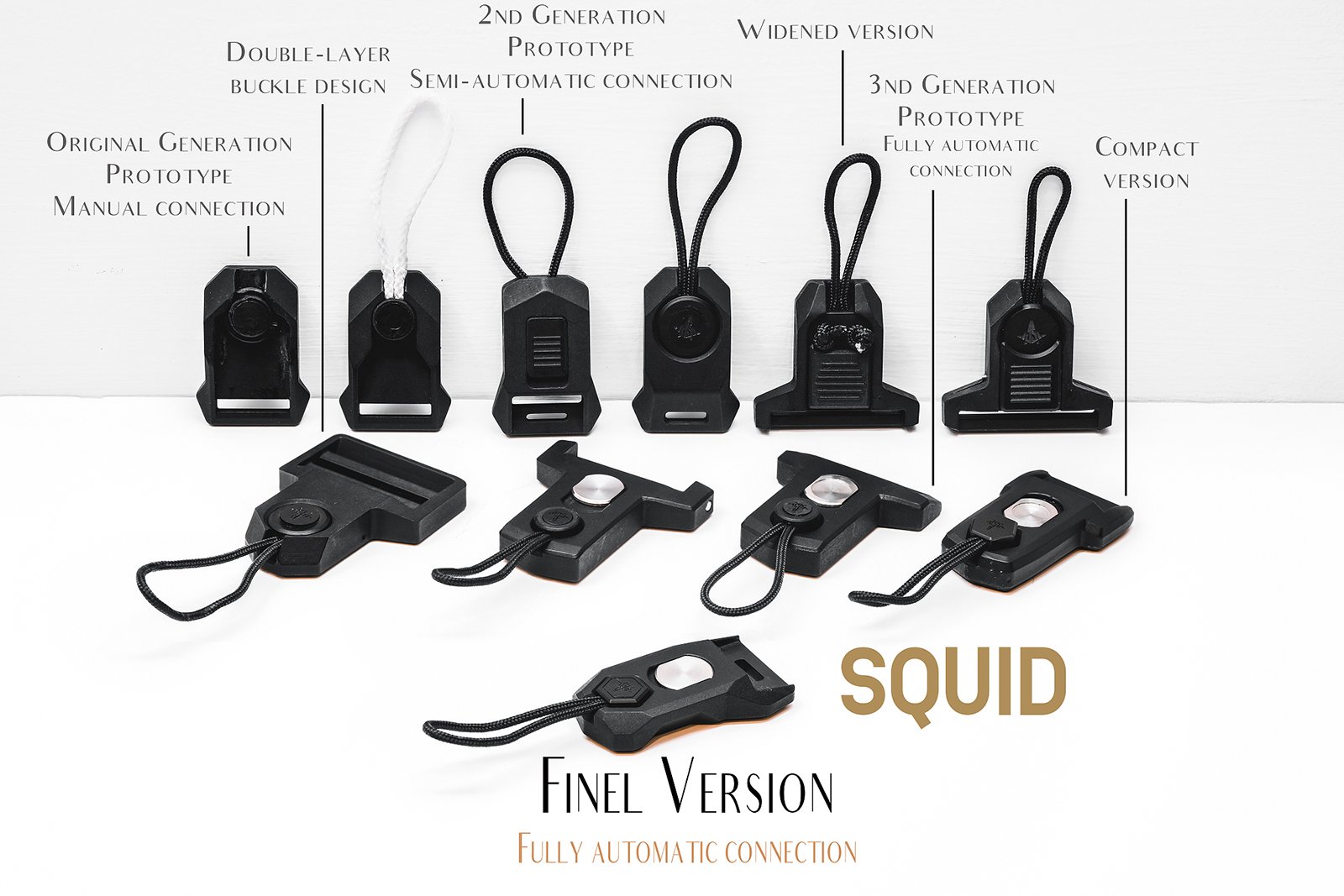 The strap nubs and connection plate are made of stainless internal parts that Silence Corner promises are heavy-duty, reliable, and able to hold up to 20 kilograms (about 45 pounds). 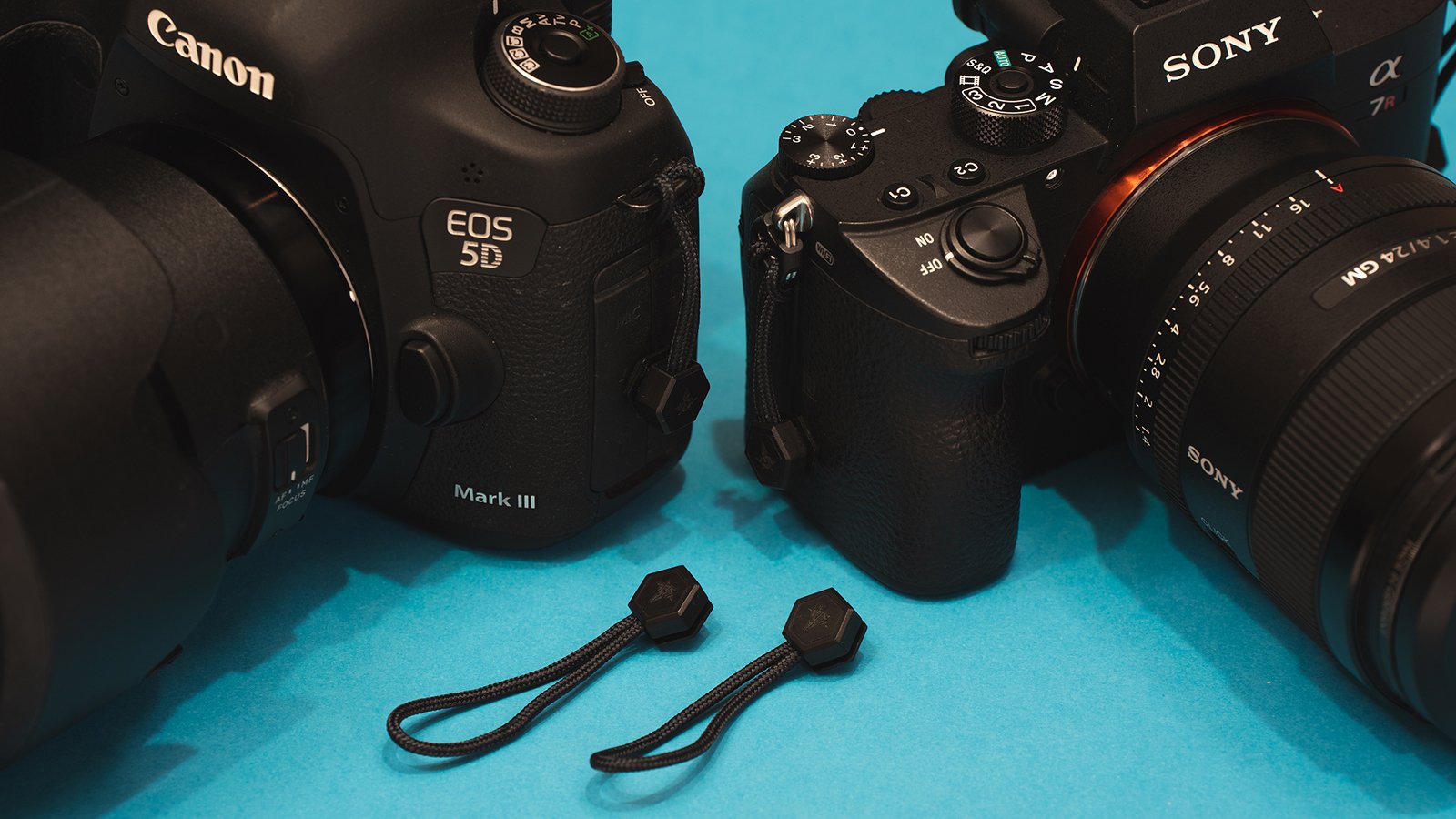 Finally, the Manta Mount promises a single-handed unlocking mechanism that is both light weight and compatible with the company’s Magic Plate. Additionally, the quick release plate is compatible with Peak Design’s Capture V3.

The strap is expected to retail for $86 when it becomes available, but backers to the project can get it as low as $58 through the company’s Kickstarter campaign. While Silence Corner has successfully delivered products on a previous Kickstarter five months after starting it, please remember that the crowd sourcing website is not a pre-order platform and you should do your research carefully before backing.